Meta.mk
Main Section Macedonian government suspends the lustration and will compensate the people affected by... 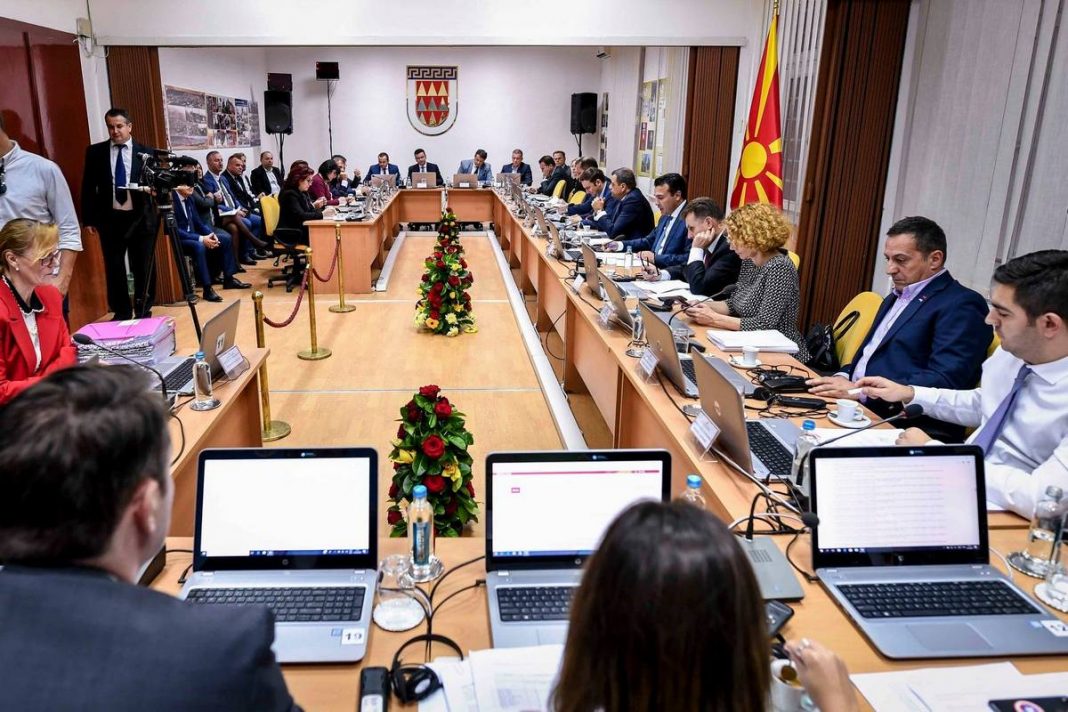 During yesterday’s 172nd session, the Government approved the text of the draft law for suspending all lustration decisions and to compensate the persons that were lustrated by this law.

If the proposed text passes all decisions made by the Committee for Facts Verification will be suspended. This committee was formed during the rule of VMRO-DPMNE and DUI, which is a coalition partner in the new government.

“With the new decision we are going towards removing the damaging consequences upon people that were victims of these procedures and in accordance with the draft law, the persons that were affected by its decisions and acts will be compensated. With this draft law, that will be sent to the Parliament a legal frame is made as a strategic goal for reforming the judiciary. The goal will be to provide independence and impartiality and is acting towards establishing a legal frame for suspending the measures and the legal consequences that have resulted from the lustration process” announced the government.