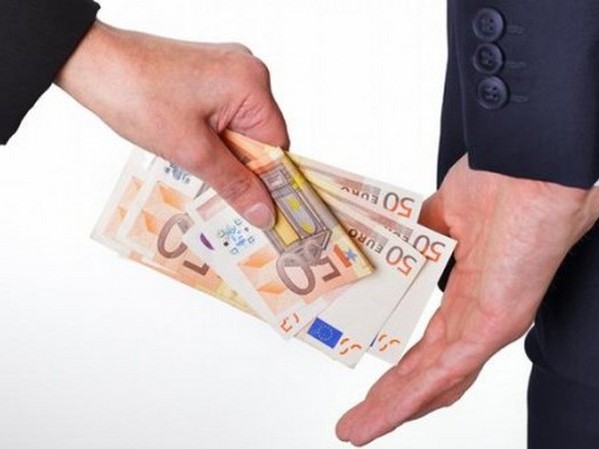 Macedonia dropped 13 spots down in the n the latest Global Corruption Perception index for the previous year that was published today by Transparency International. With 35 index points, Macedonia was placed in the group very low and it shares the 106th spot among 180 countries with Albania, Algiers, Brazil, the Ivory Coast, Egypt and Mongolia. This year, Macedonia has 2 points less than last year.

The index ranks 180 countries and territories according to the level of perception of corruption in the public sector, according to experts and businessmen. On the scale from 1 to 100, the lesser index indicated a country that has lesser corruption.

Last year, Macedonia scored 37 and was ranked 93rd, along with countries such as Gambia, Guiana, Kosovo, Mongolia and Panama.

In 2017, Macedonia scored 35, and like now, it was ranked 107th, the lowest spot since the Global Corruption Perception index exists i.e. since 1995.

As priorities in the fight against corruption, Transparency stressed the managing of conflicts of interest, the control of political financing, the strengthening of voters integrity, regulation of lobbying, increasing the power of citizens, fighting the privileged treatment and strengthening of surveillance and control.