Meta.mk
Fact-checking Macedonia did not send a protest note to Bulgaria 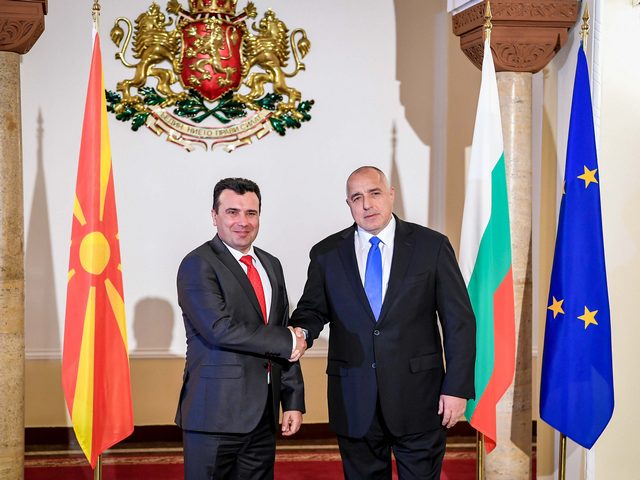 The Serbian news site “Telegraph” recently (15.07.2019) published a text with erroneous title: “Zaev sent a protest note to Bulgaria: We are not North Macedonians”.

The article quotes the Macedonian portal “Factor” which accurately quotes the statement of Prime Minister Zoran Zaev, in which he basically states that he will send a protest note to Sofia, because the Bulgarian PM Bojko Borisov on the margins of the Summit in Sarevo titled the President Stevo Pendarovski as “Northmacedonian”. Namely, Zaev, two weeks ago, (10.072019) responding to a journalist question said:

Of course, we will react to that. We will send a note to rectify the mistake. Sometimes even at home we make such mistakes, even the legal experts. We are Macedonians who live in North Macedonia.

Evidence of this is presented in the video shown by the portal “Pressing”.

However, as one can notice, the Macedonian PM announces, talks in the future tense, saying we “will take action, we will send”. And speaking truthfully, his statement in the text published in Telegraph is correctly quoted, together with the source (Factor). The problem is the incorect headline – the first part of the headline says that Zaev already made what he actually only announced (Zaev sent a protest note to Bulgaria…)

One should mention that despite the announcement, there was no protest note sent to Bulgaria. Several days after Zaev announced his intentions, he said that there was no need to react with a protest note concerning Borisov’s statements:

-For such an issue one does not send a protest note, because a protest note is an act of hostility, while one talks with friends. They sometimes knew to use reckless words, but we talk. That is why no protest note has been sent – said Zaev.