Meta.mk
MKD Macedonia and Western Balkans will be a priority for the Bulgarian’s EU... 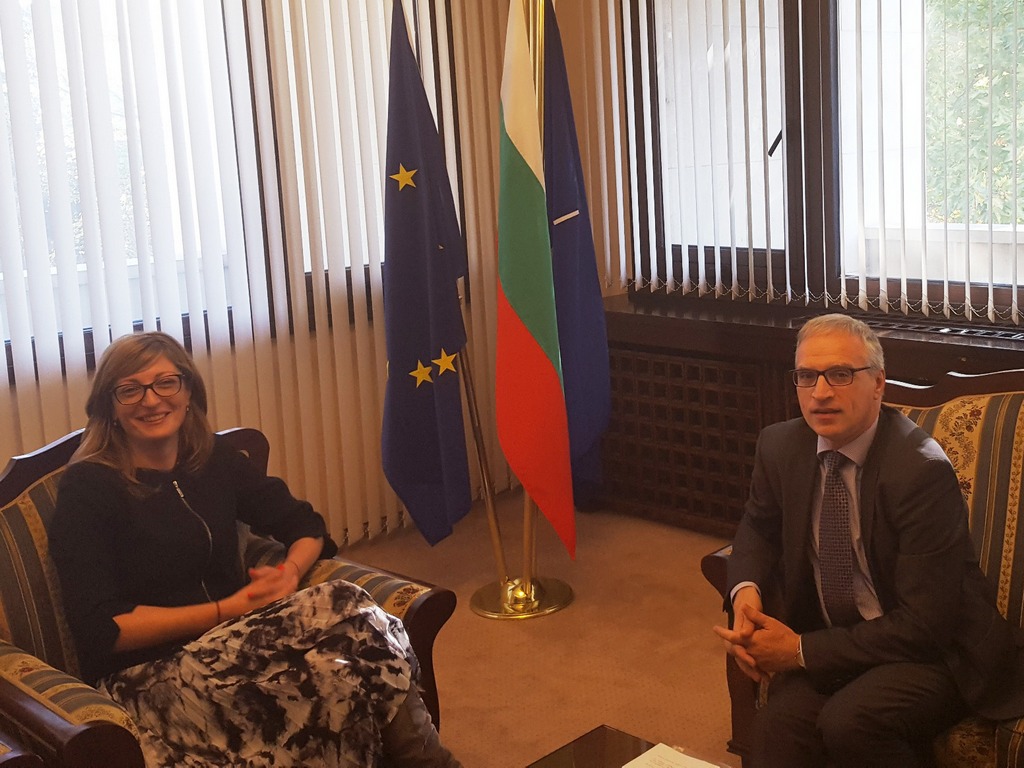 A chief priority of Bulgaria during its presidency of the European Union (EU) shall be the Western Balkans and the support for the region’s European perspective, said the Bulgarian Minister of Foreign Affairs, Ekaterina Zaharieva, during the meeting in Sofia with the General Secretary of the Regional Council for Cooperation (RCC), Goran Svilanovic.

Bulgaria will continue its support for strengthening the cooperation between the EU and the region through practical measures, such as, for example, the necessary energetic infrastructure, said Zaharieva. She has stressed that the quick integration in the EU is recognized as a chief priority of the states in the region and she has also said that the Western Balkans should use this unique possibility even more so because the EU Council in the next period will be presided by five countries that support the enlargement – Estonia, Bulgaria, Austria, Romania, and Croatia.

Svilanovic, as was announced by RCC, has said that the Council and Bulgaria can cooperate on the promotion of joint interest in the region.