The former District Attorney, Ljupčo Švrgovski will be defending 40-year old Boban S. who is suspected of robbing 3 million euros from the vaults of NLB bank in Skopje.

Švrgovski confirmed this information for “Meta” himself.

“Yes, I am his attorney”,  said Švrgovski, but declined to comment on the case.

Boban S., is the suspect for the biggest robbery in the history of an independent Macedonia, the bank’s vault was being emptied from the 6th until the 10th of April, said the MOI. Criminal charges have been filed against him and the court ordered he be taken into custody for 30 days pre-trial detention.

From the very start, this case has been followed by controversy and the greatest mystery as to what happened to the stolen money, which still hasn’t been recovered after 10 days. 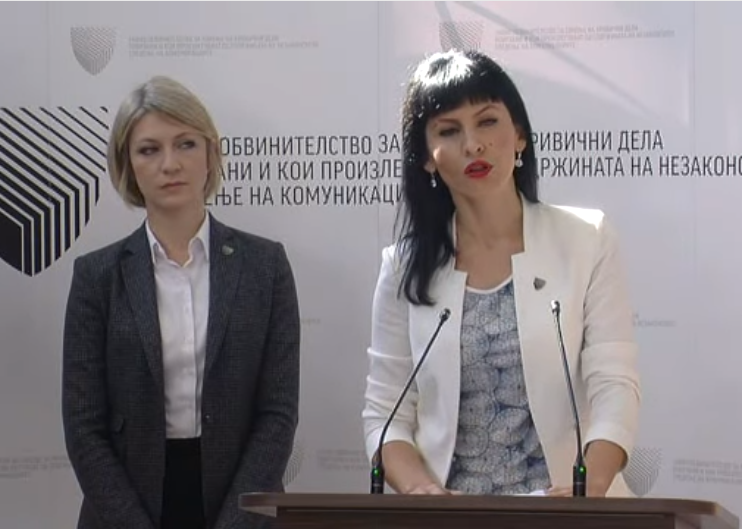 Anti-corruption reforms: The sole progress was acchieved by SCPC and civil society organizations