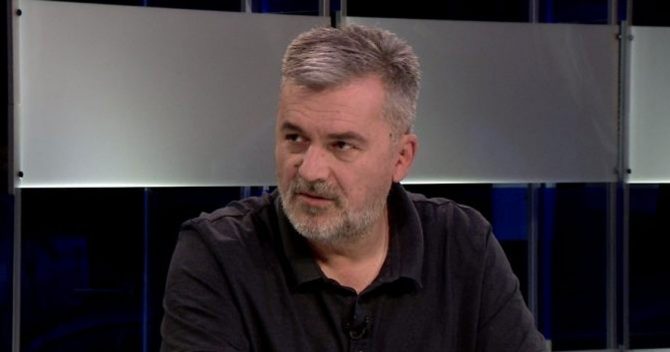 The well known businessman and political activist Ljupco Palevski – Palcho was detained yesterday in Belgrade in the moment when he wanted to board the airplane to Moscow.

Ljupco Palevski is a former SDSM oficial, and now is a voiced opponent of SDSM’s current course of politics and Zoran Zaev. He was one of the leaders of the protesters against the name change.

He was taken into detention upon a warrant from Croatia and in this moment he is detained. According to his attorney, Vasko Stojkov, the detention took place last night around 19h by a arrent issued by Republic of Croatia because of a debt made by his company in Croatia in the amount of 2500 eur. Stojkov said that Palevski has never received an invitation on his address in Macedonia to report to Croatian legal organs. Palevski has charges against him in Macedonia because in April this year at an event in Prilep he was playing “bombs” via megaphone.

At the Voice for Macedonia party’s website, led by Solza Grceva, it states that Palevski is party’s General Secretary and she stated for the 360 portal that he hasn’t been elected officially but it is planned to be done.