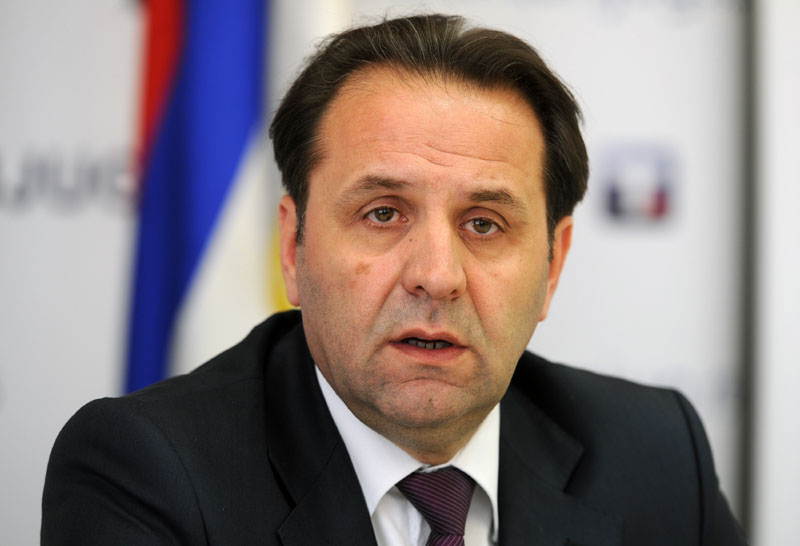 The Serbian Minister for Trade, Tourism and Telecommunications Rasim Lajic said the damage done because of the closure of the border with Croatia, companies should seek justice with the Croatian or International court.

He said that the pressure from Brussels on Croatia was crucial to their decision to end the blockade.

“Someone will pay penalties and fines for the closure of the border. It’s a possibility that some of the companies will seek justice or compensation from the international courts or the Croatian court”, said Lajic.

Lajic was a guest this morning on RTS national television and said that Serbia was not the only country affected by the Croatia border closure, but Macedonia, Turkey and Bulgaria.

He noted that the damage assessment is still on going, and will know more when merchandise is delivered and how many agreements have not been respected.

The Croatian Government gave into pressure from Europe after warnings of damage to the economy from the surrounding countries, and the border was re-opened with Serbia last night. 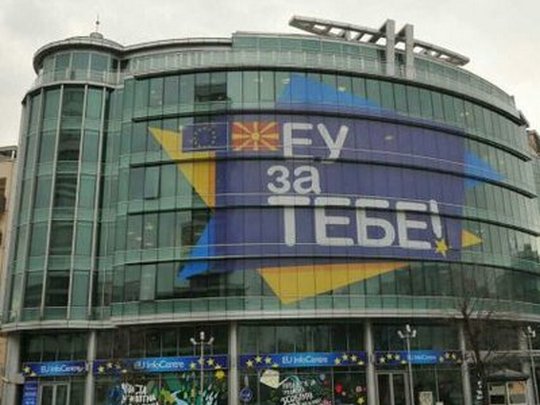 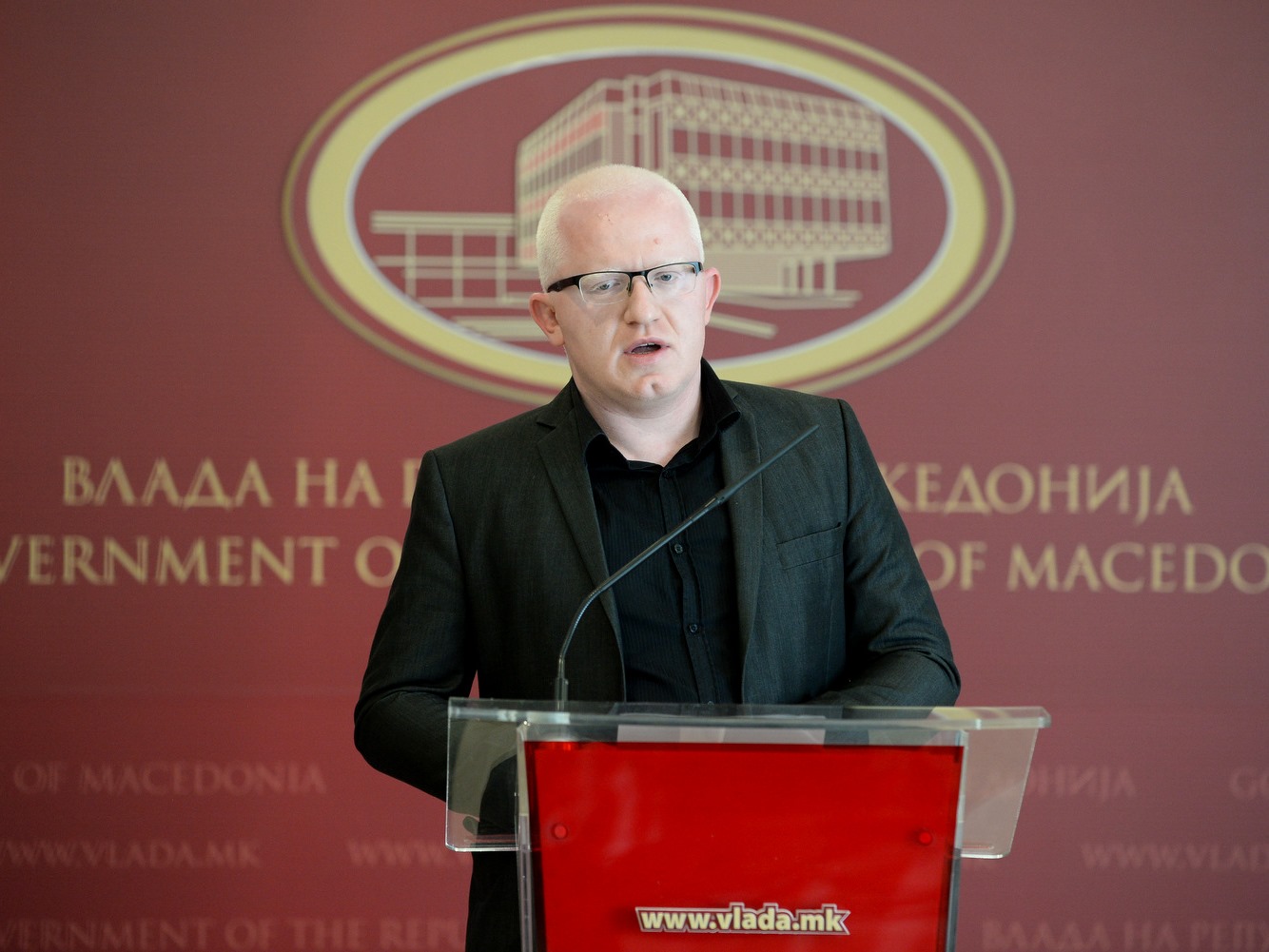 Rashkovski: The previous government spent 800.000 euros on employees that never went to work 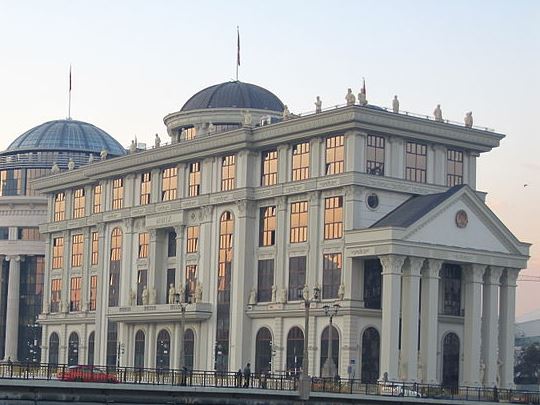