Meta.mk
World Kremlin disinformation should be opposed with accuracy 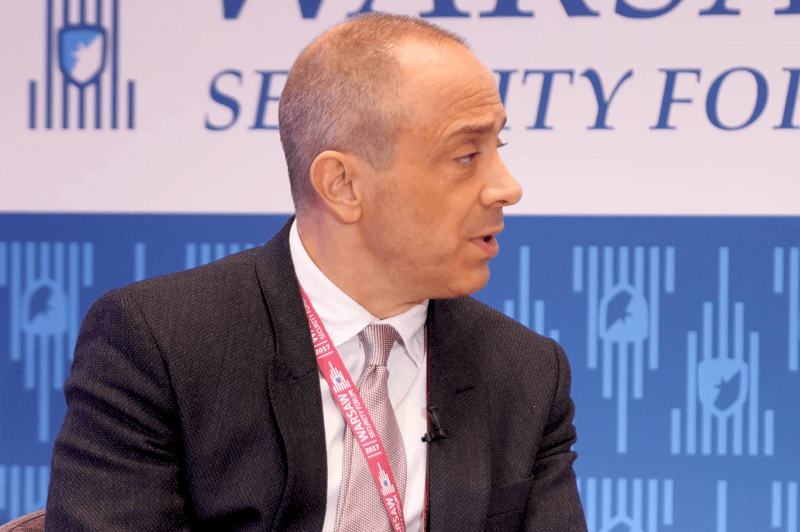 Brian Whitmore, senior researcher and Director of the Russian Program at the Center for European Policy Analysis (CEPA), a research institute dedicated to Eastern, Central European and Russian Studies, held a virtual lecture, which could be followed in four cities across Eastern Europe: Bucharest, Kiev, Podgorica and Skopje for dealing with disinformation that originated in the Kremlin, as a result of Russia’s current confrontational policies towards the West and beyond.

Whitmore believes that, unlike western democracies, where, in particular, the rules of the game are transposed into legislation, in Russia laws are in second place behind power and money. Therefore, he says, in order to understand the policy of disinformation of the current leadership in Russia, it is very important to inform the public of Russian President Vladimir Putin’s personality and goals.

According to him, this is an individual who wants to regain the empire and who will never stop in his intention.

Corruption is what Whitmore considers very important and that we should pay more attention to democratic countries to cope with the regime in the Kremlin. According to him, corruption is the new communism that is now being used as an effective weapon to destabilize the West.

To oppose all this, Wittmore proposes to step up the level of resistance at home, in our countries, to overcome existing polarization and to effectively combat money laundering.

To combat disinformation, Whitmore has two recommendations: journalists and the media should focus on accuracy, and second, not to get into endless involvement of countless disinformation that emerges from the Kremlin.

EU: Building wire fence on border between Macedonia and Serbia not part of the agreement with Serbia