Accession high-level dialogue (HLAD) between Macedonia and the EU continues on a technical level, says the European Commission after the reports of Macedonian media that the process is frozen.

– Accession dialogue continues on a technical level. So far there are no plans for a plenary meeting between the Commissioner and the Prime Minister – said Maja Kocijanchik, spokeswoman of EU Commissioner for accession negotiations Johannes Hahn.

Accession high-level dialogue began in March 2012 and it is a tool to maintain the pace of EU reforms in Macedonia. 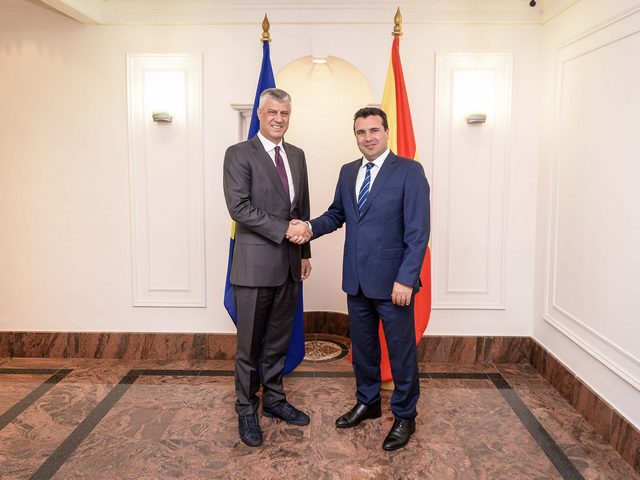 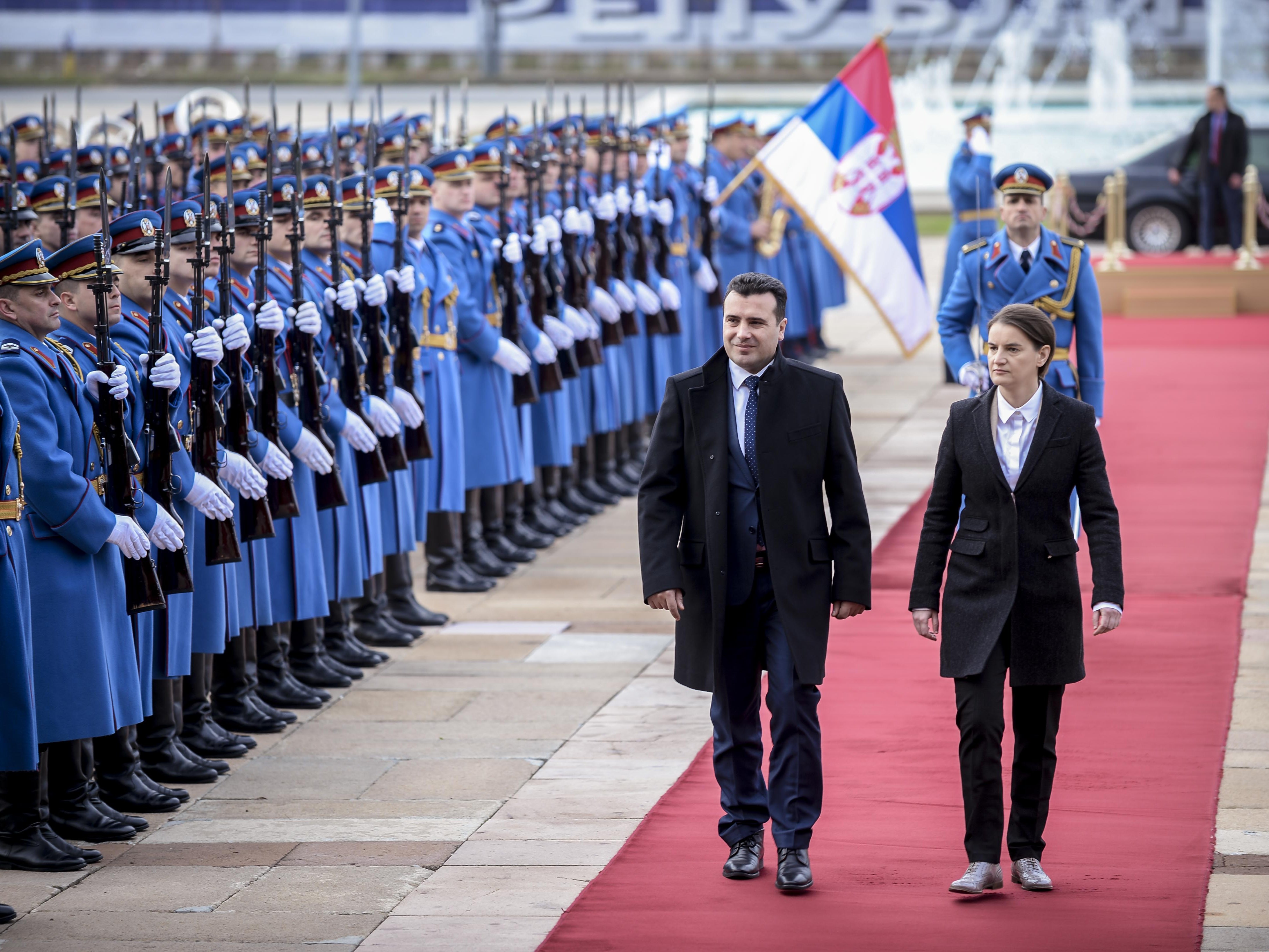 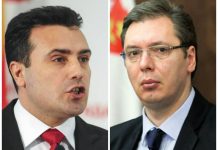