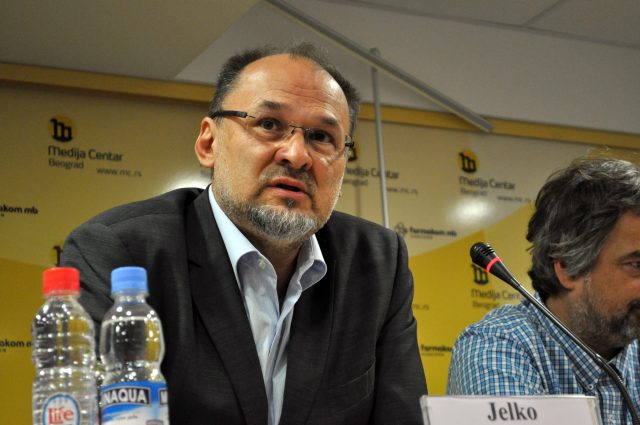 Without solving of all bilateral disputes, there will be no further enlargement in the region of Western Balkans, said Jelko Kacin in a statement for “European Western Balkans”, who is the Permanent Representative of Slovenia to NATO and former Rapporteur for Serbia and Montenegro in the European Parliament.

The decision of the Republic of North Macedonia to change its name is a result of historical political agreement, he emphasized.

“It is a political compromise that should be carefully studied by other states in the region who didn’t yet solve their bilateral problems with neighbors that occurred after dissolution of the former Yugoslavia”, he said.