Meta.mk
MKD Joveski has sent the request to the Parliament for an authentic interpretation... 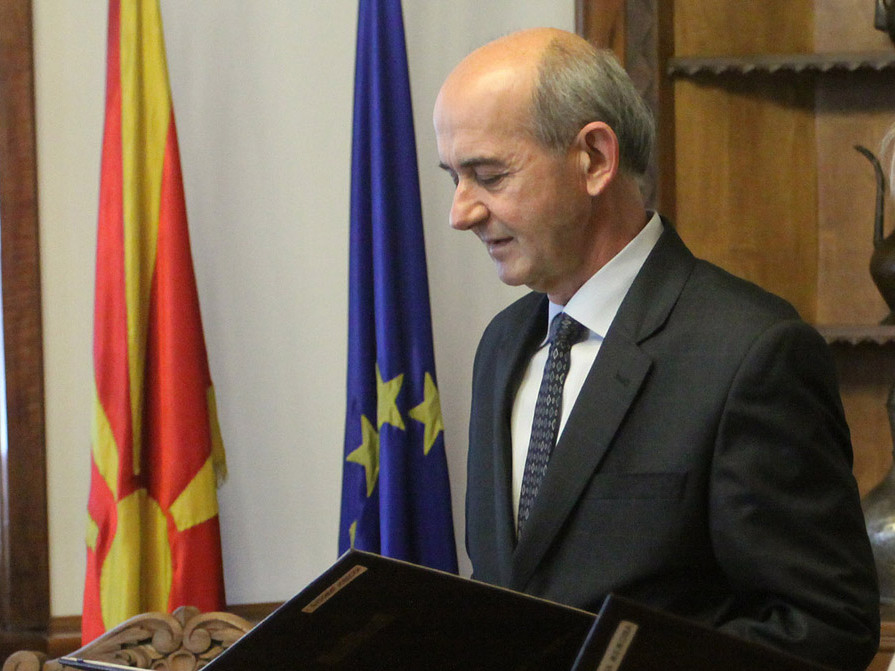 The Public Prosecutor Ljubomir Joveski has sent today his request to the Parliament for an authentic interpretation of Article 22 of the Law on the Special Public Prosecution.

This act followed when the expert collegium of the Public Prosecution at a meeting a week ago decided that the legal opinion of the Supreme Court for the cases under the jurisdiction of the SPO is violating the legality and that it will lodge a request at the Parliament for an authentic reading of article 22 of the Law on SPO.

It all began with the Supreme Court’s decision that was issued during a general meeting on the 30th of January when it was deciding upon an initiative by attorneys Boro Tasevski and Elenko Milanov, defenders to most of the accused in the cases led by SPO, that the Special Prosecutor’s Office mustn’t have started legal processes after the deadline of 18 months that is part of the law on this prosecution, expired.

“The need for an authentic interpretation has resulted from different interpretations of Article 22 of the Law on Public Prosecution for Prosecuting Criminal Offences Related to and Arising from the Content of the Illegally Intercepted Communication” stated the request that Joveski has sent to the Parliament.