Meta.mk
MKD Journalist associations are against government legislations and they seek self-regulation 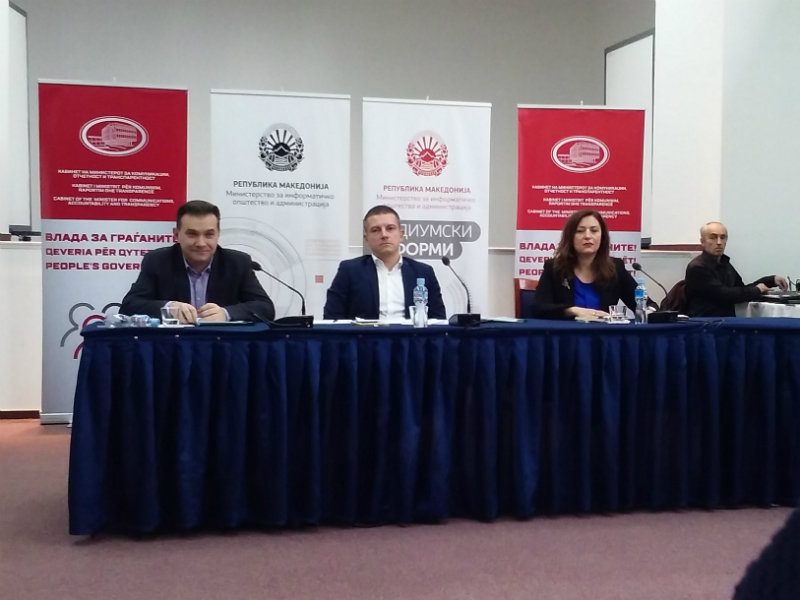 The Macedonian journalism doesn’t need a law for media and the current one should be abolished without thinking of a new version, said Tamara Chausidis, the President of the Syndicate of the journalists and media workers of Macedonia (SSNM) during today’s debate named as “Determining the need of possible changes in the Law governing the media” that was organized by the Ministry of Information Society and Administration (MISA) and the Minister without portfolio, responsible for Communications, Accountability, and Transparency, Robert Popovski.

According to the Minister of Information Society, Damjan Manchevski and according to Popovski, the goal of the debate is for the government to hear the media guild whether it needs a change of law and to listen to the solutions for serious problems such as fake news and the issues with certain online media.

Today’s debate is only a start of a public debate where until the end of January, opinions and proposals will be sent to MISA and the cabinet of Minister Popovski.

As was indicated by the majority participants in the debate, the subjects of content theft and publishing fake news should be left to the media guild i.e. the self-regulation of journalism, and the government mustn’t interfere in the work of the journalists because in the future it might create a situation that will signify a strong control of the new government over the media, similarly to the times of VMRO-DPMNE. Additionally, it was stressed that all of the current problems can be solved through existing laws. 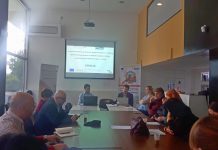