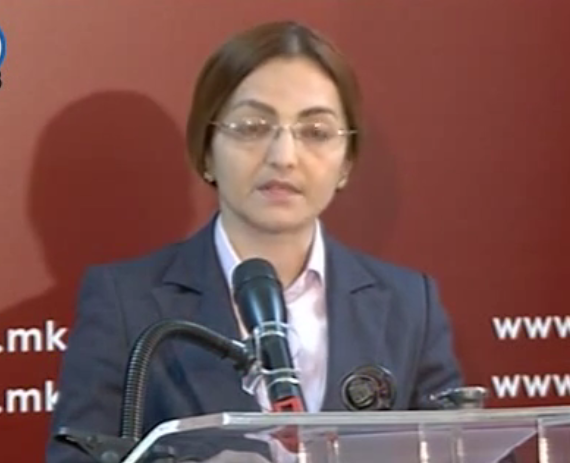 Officers Zharko Kuzmanovski, Sasho Samojloski, Nenad Serafimovski and two more are today’s heroes of Macedonia. In my name and in the name of members of the security forces, I want to express my condolences to their families, was how Interior Minister Gordana Jankuloska, evidently disturbed, started tonight’s press conference.

– All have shown a sense of state protection. All members fought a dangerous terrorist organization. Six colleagues were wounded while clearing the terrain. The operation on the ground is still ongoing and will last until we are certain that the last terrorist is eliminated – said Jankuloska.

She explained that shoots are fired for 16 hours now. After received operational information, Jankuloska stressed that, this morning was started an action to break a larger terrorist group that planned attacks on state institutions. The group entered illegally from a neighboring country and took refuge through its supporters. The competent authorities at MOI managed to locate them in houses in Kumanovo “Diva naselba”. It was reacted very carefully and appropriately to the situation to the attack.

Resistance was broken about 6 pm and the first group of about 20 terrorists surrendered. In the coming period, official interrogation will be made and their involvement will be investigated. Members of the police are still on the field and the situation is still complex.

She said that more than 30 police officers are injured, and that there are no reports of civilian casualties. Jankuloska stressed that terrorists were from a neighboring country and Macedonia.

– We had information that they had weapons, but no information how many weapons they have. At this point, we cannot tell how many terrorists are there, because the gunfight is still ongoing. This is too serious to be used for daily political points and I asked everyone to behave according to the situation of the country – concluded Jankuloska. 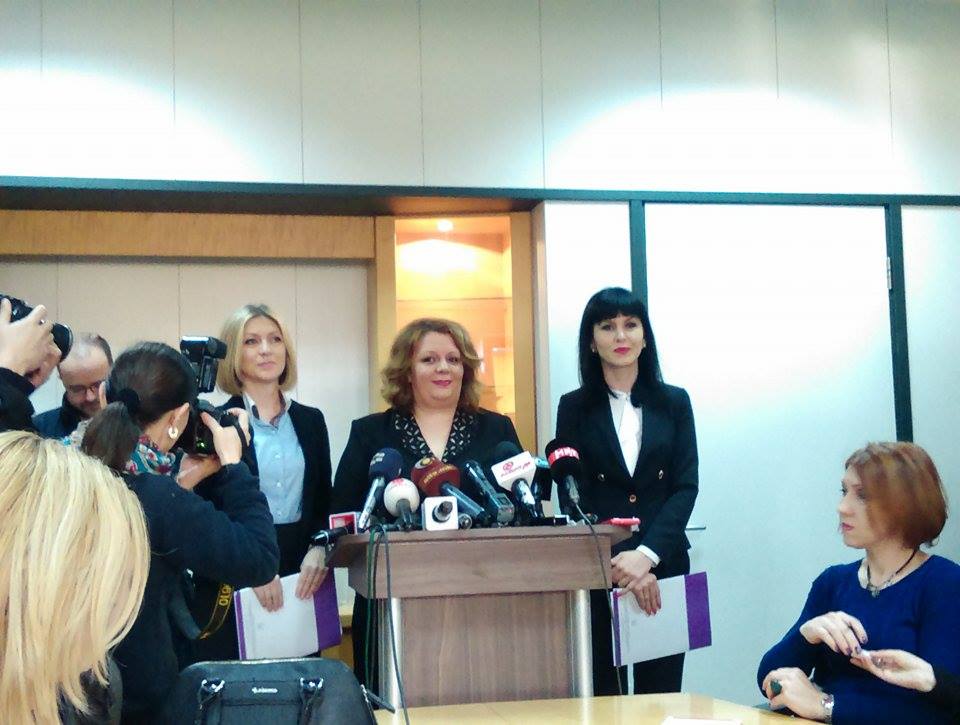 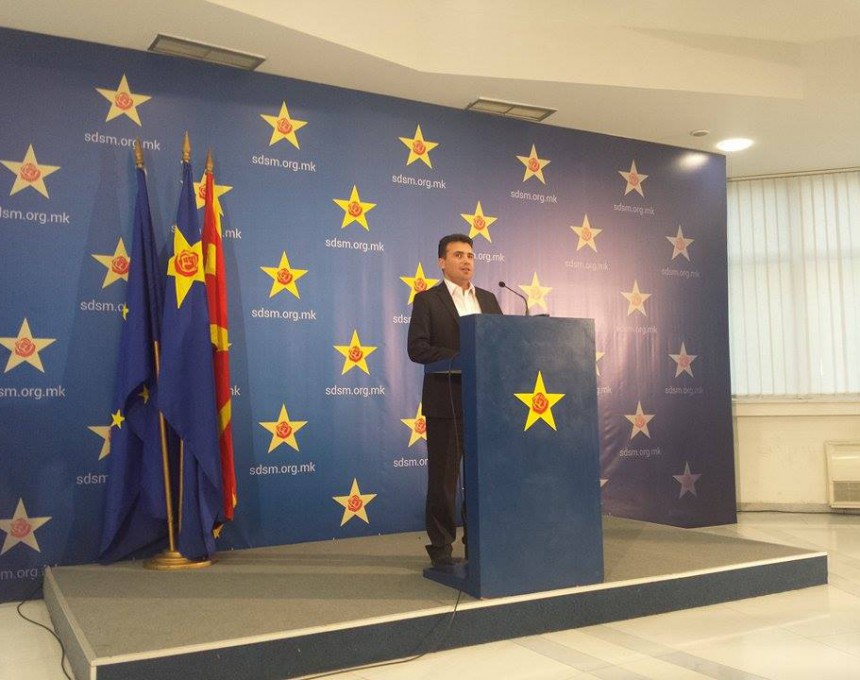 Zaev: Gruevski admits complete defeat on all his economic policies 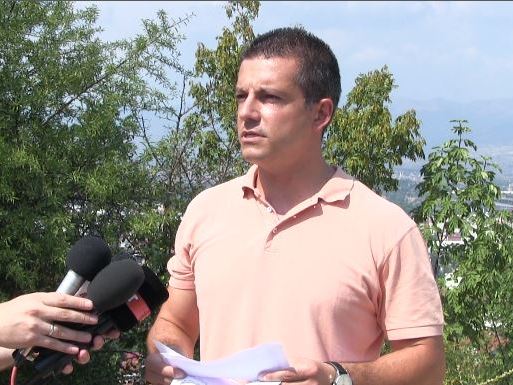 Manchevski: Gruevski is trying to cover up his criminal dealings on Vodno