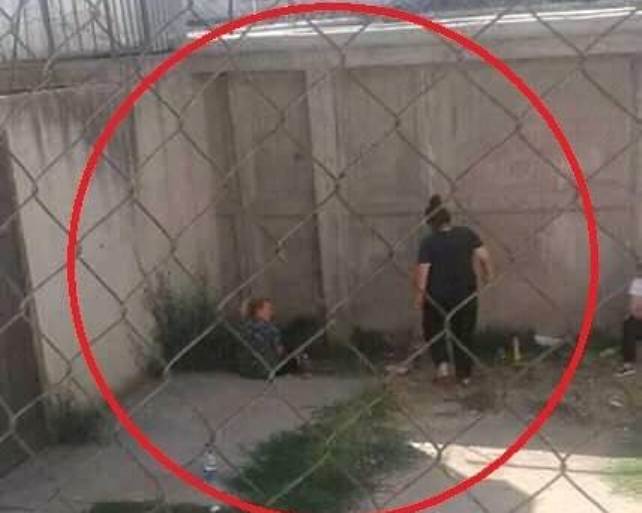 The information published by social networks and part of the media that Katica Janeva wasn’t taken into detention at the penitentiary in Shuto Orizari but at the Jasen are false. Also, it is not true that Janeva is on the photograph that has spread throughout the social networks and for which it is claimed that she is allegedly taken in Shutka penitentiary.

The director of the penitentiary Skopje in Shuto Orizari, Esad Rahik, refuted these claims for Meta.

“I claim that Katica Janeva is at the prison the whole time, she has a special regime and today (24.09.2019) she was taken for questioning at the Public Prosecution” said Rahik in a telephone conversation. At the same time, he stressed that the person featured on the photograph that is shared by various media is not Janeva.

These days, (23.09.2019) нjournalist Milenko Nedelkovski published an article on his website Dudinka where he claims that Katica Janeva is being hidden at Jasen.

“Milenko Nedelkovski’s claims were confirmed that Katica Janeva hasn’t spent a single night at Shutka penitentiary. More than that, Dudunka has an exclusive information that she has been hiding at the Jasen reservation where she has a hotel at her disposal.

He also wrote statements taken from employees at Jasen where she is treated as royalty.

His article was taken by several other media outlets without checking the relevance of the photography.