Meta.mk
MKD Ivanov will receive a Russian prize for his contribution to the Orthodox... 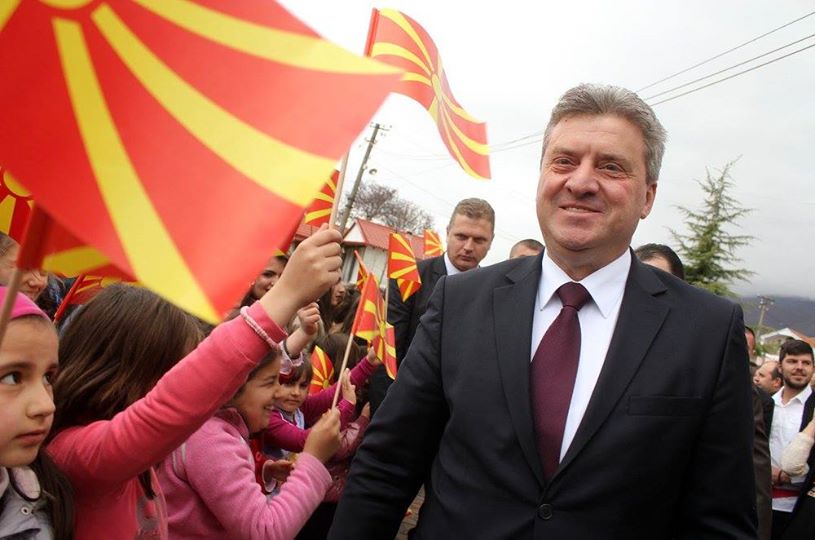 The President of the Republic of Macedonia, Gjorge Ivanov was awarded the prize “His Holiness Patriarch Alexy II of Moscow and All of Russia” for 2016, which in May, at a ceremony in Moscow, the President will be presented the award by the Patriarch of the Russian Orthodox Church, His Holiness, Cyril.

The award was granted by the International Foundation for the Unity of Orthodox Christian Nations, for his outstanding work in strengthening the unity of the Orthodox people and the establishment and promotion of Christian values in life and in society.

It is expected that the ceremony to award the prize will be held on May 23, 2017, and will take place in the temple of “Christ the Savior” in Moscow. 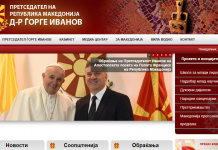 Ivanov is still president – on the official web site