Meta.mk
Main Section Ivanov refuses to hand over the mandate to Zaev since he undermined... I will not give the mandate to any person, or party, which has a platform meant to destroy the sovereignty, integrity and the independence of the Republic of Macedonia. No one has the right to trade with the country’s founding values” said President Gjorge Ivanov at today’s public addressing.

“By negotiating on the basis of a post-electoral platform made by a foreign state, the country’s unitarity and sovereignty have been jeopardized. This will have catastrophic consequences for the country’s future”, said Ivanov.

He added that “he expected that certain political parties would show statehood and maturity after the elections” and instead they “spoke about a foreign post-electoral platform instead of rejecting the litigation with the unitary character, the identity, and the state’s interests.”

“Because of this platform, we are heading into a deeper crisis, where the fundamental values, Macedonia’s state interests, and the citizens are brought into question”, said Ivanov.

He added that the international community did not condemn the platform of the Albanian parties which, according to him, is interfering in the internal affairs and redefinition of the unitarity.

“There was no condemnation, only loud silence. Since they restrained from condemning the platform that jeopardizes the country’s sovereignty and unitarity, they should restrain from imposing a solution that is contrary to the state’s interests and with which they are blackmailing the Macedonian people”, said Ivanov. 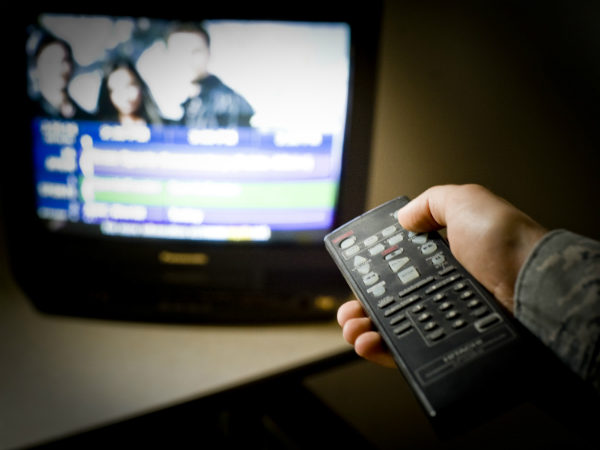 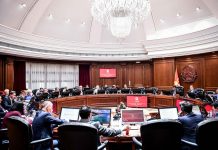