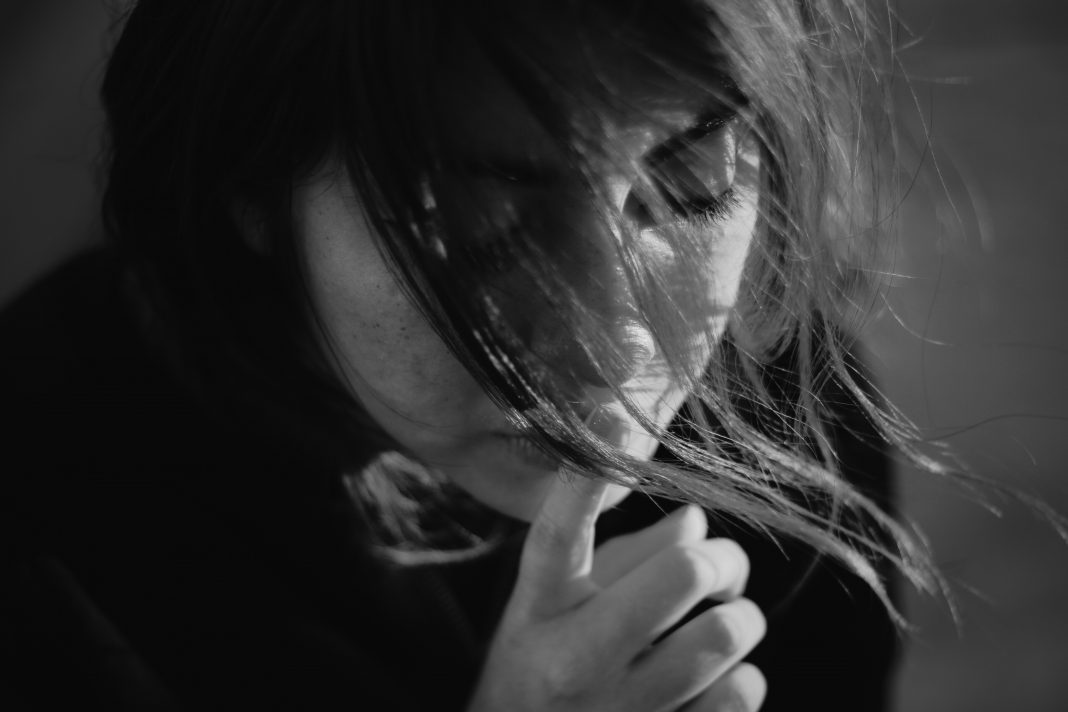 The self-isolation measure and limiting of people’s movement that many governments worldwide imposed in order to prevent the spread of the Covid-19 caused an additional risk for the victims of domestic violence. The quarantine has forced the victims of domestic violence to be in a constant contact with the abuser. The choice and the ways that they could communicate with the outside world narrows as well as to ask for help.

The Association for Emancipation, Solidarity and Equality of Women (ESE) propose the adoption and execution of measures that will be adjusted to the needs of the women that have suffered domestic violence and not applying general measures.

“We propose changes and amendments to enactments that limit the population’s movements, with a goal the women that have suffered domestic violence to be able to leave their home and to ask for help at the institutions. We also propose that all activities to be taken regarding the informing the population though traditional and social media, where there will be discussion about the influence of the measures on domestic violence and the victims will be directed to places where they can be ask for help and protection (SOS lines, online platforms for counseling, CSR) – said the association.

The association also stresses that the courts have to inform all women victims of domestic violence about postponed court procedures and the dynamic and the ways these procedures will be continued. 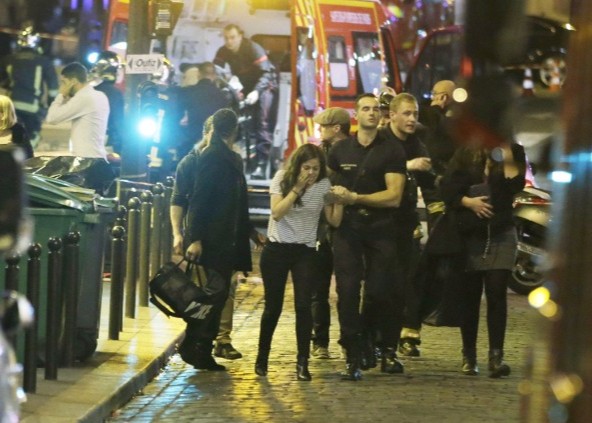 All victims from the Paris attacks have been identified