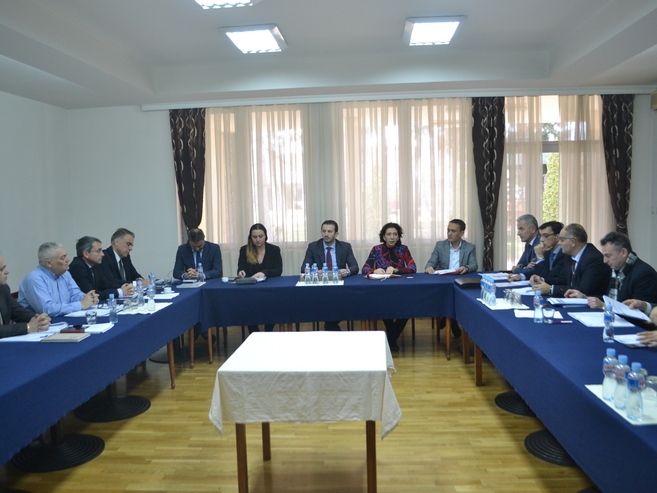 Working groups on a technical level from Macedonia and Greece, including representatives from the Delegation of the European Union, have held a meeting today in Skopje during which they talked about the preparations for the opening of the new border crossing in the area of Markova noga and Lemos on the Greek side, informs the Ministry of Local Self-Government.

At the meeting, the intent of both countries was confirmed that this project should start as quick as possible, in the interest of citizens on both sides of the border.

The funds used for the building of the border crossing will be provided from the IPA program for a cross border cooperation between Greece and Macedonia in the amount of 4 million euros.

The building of the border crossing should be over by 2023.

The Ministry of Foreign Affairs is already preparing the basic document that according to the IPA rules it should be a trilateral agreement between Macedonia, Greece, and Albania.

The IPA program for cross-border cooperation between Macedonia and Greece is in the amount of 40 million euros out of which 10% is reserved for the realization of this strategic project. 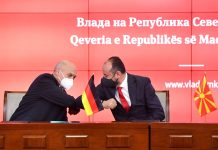