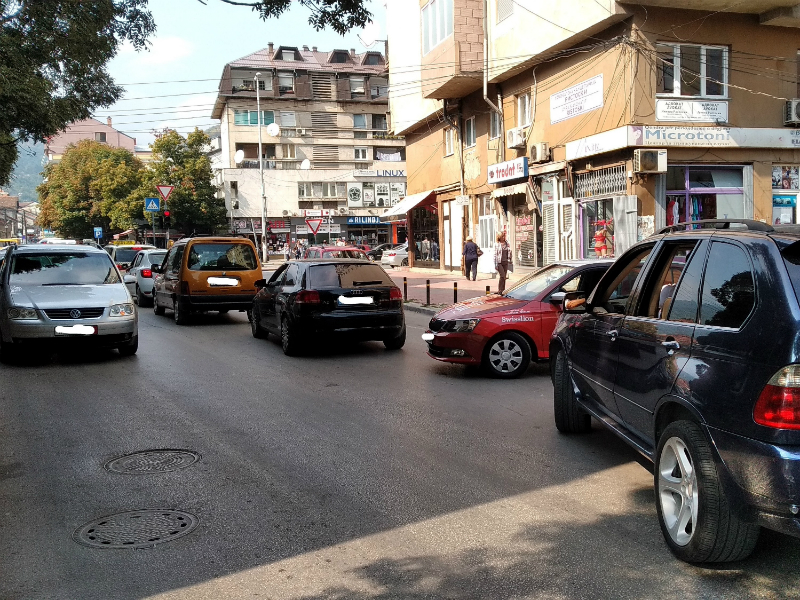 There aren’t any subsidies from the state budget for 2021 for the citizens who would like to buy electric or hybrid vehicles, the assets planed for subsidizing the installing of LPG fuel systems in old vehicles are projected to only 210.000 EUR for the next 12 months, the eco stickers for the vehicles weren’t implemented this winter, and there is no information about introducing more strict legal restrictions for importing used vehicles in the country, that would ban the import of vehicles with standards lower than EURO 5.

On top of it, the Parliament before New Year’s Eve adopted the Law for Registration of vehicles with foreign plates. With this law, all vehicles that have entered the country after 1st of October 2020 with foreign registration plates will be able to get registered in a period of 1 year with lower taxes of 50% of the determined value of all taxes that are paid when importing a vehicle on part of the state authorities.

The Center for the Climate Changes stated for Meta.mk that the last decision for the registration of vehicles with foreign registration plates with lower taxes is yet another addition to the country’s bad policies. They state that populist, damaging, and invalid measures are being adopted.

“It is necessary that the city authorities to work on the adjustment of the streets to be used for bikes, scooters, even as attractive pedestrian zones, that will provide pleasura experiences for the citizens. Further, changes must be made in the policies that will disincentive the acquisition of used vehicles i.e. the stimulation of new efficient vehicles through tax reductions and certain advantages through compensations for an older vehicle, price policies for instigating the use of public transportation, use of bicycles, modernization of the public transportation,” states the Center for the Climate Changes.

Otherwise, the subsidies for installing LPG fuel systemsin the amount of 210.000 EUR is the only direct measure with which the state, through the Ministry of Economy, will influence the lowering of air pollution caused by vehicles. At the same time, with the allocated 210.000 EUR, this measure can be implemented for a small number of vehicles.