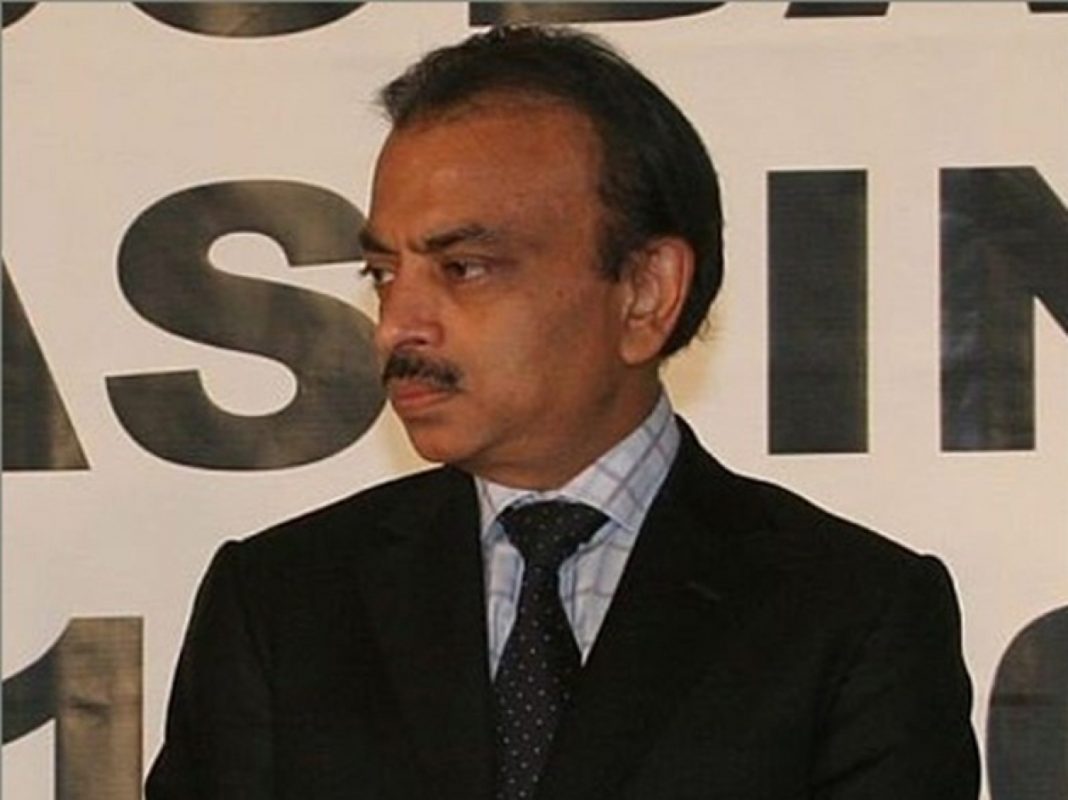 The police from the Tuzla Canton arrested the British-Indian billionaire Pramod Mittal on suspicions of financial crime in the company Global Ispat Koksna Industrija Lukavac (GIKIL), where he is the chairman of the supervisory board, Al Jazeera Balkans reports.

Besides Mittal, two of his associates – a member of the supervisory board as well as the general manager of the company, were arrested.

They are suspected that in the period from 2013 till now have involved in organized crime and money laundering, as well as illegal withdrawal of funds from the company and their transfer to London.

Pramod Mittal is the younger brother of Lakshmi Mittal, the fifth richest man in the world.  Mittal is a British citizen with an Indian origin, who along with his family, created the company “Mittal Steel”, the biggest steel producer in the world.

The company “Mittal Steel” in 2006 merged with Arcelor and formed a new world leader in steel production – “ArcelorMittal”.

It is interesting that “ArcelorMittal” is present in Skopje. However, on the 1st of July “Liberty Steel “, part of the global “GFG Alliance” of Sanjeev Gupta , completed the acquisition of seven key steel capacities and five service centers from ArcelorMittal in seven countries of Europe, including the representative office in our country.