Meta.mk
Economy In the worst case scenario the deficit in the budget would be... 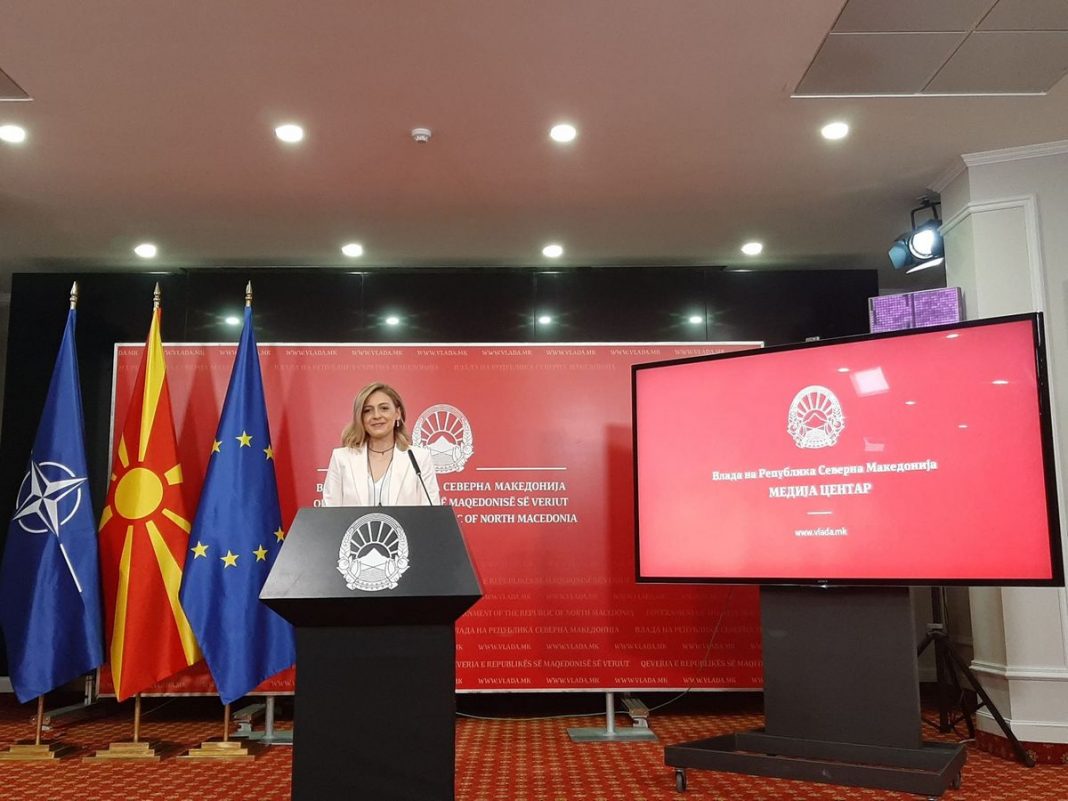 The Finance Minister Nina Angelovska outlined three scenarios for dealing with the consequences on the economy that were caused by the coronavirus: favorable, unfavorable and most unfavorable.

“With the first, favorable, scenario, there will be a projected revenue shortfall of 20 percent. That would mean a deficit of 700 million eur. With the second, unfavorable, scenario, the revenue shortfall would be of 30 percent and the deficit would be around one billion euros. With the third, the most unfavorable of all scenarios, if the revenues drop by 40%, the deficit would be around 1.3 billion euros” said Angelovska.

She said that in all of the scenarios, the brunt of the revenue shortfall of between 40 and 65 percent to occur in the second quarter of the year compared to the previous year. The projections for the third and fourth quarter vary, depending on when we can expect to see the economy stabilize and begin to heal” Angelovska said

She also said that the biggest impact is expected during the second quartet of this year.