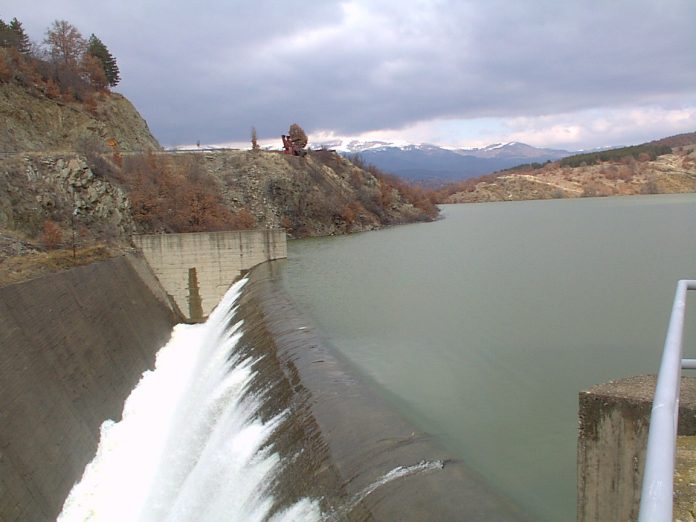 Constructing mines, as well as big and small hydro-power plants is unacceptable because it represents a threat to the natural resources in the country, is stated in the public address of the civil society organization “Eko-svest”. This was stated as a response to the new Draft-Law for urban planning, which is up for the second public debate in Parliament.

The civil society organization for a longer time now has been issuing warnings concerning the construction of small hydro-power plants in the natural areas, especially in the protected areas or areas of natural habitat (which are in the process of being placed under the protection of the state), that could seriously destroy not only the natural ambient but the exceptional values of these areas, and will threaten and even destroy the habitats of very rare or endemic plant and animal species.

“It is unacceptable in the Law to be stated that “and other kinds of areas and constructions of importance to the state”, because that leaves room for different interpretation and can lead to manipulation. Further explanation is needed even a concrete enumeration of those other areas”, said Davor Pehcevski from Eko-svest.

A month ago, the government gave 18 concessions for construction of small hydro power plants, but faced pressure from the civil society organizations, as well as the announcements for protests of the local population, and due to this cancelled the procedure for granting concession for the hydro power plant Zirovica 3 in the National Park Mavrovo. Asked why his ministry allows the construction of small HPPs in natural areas, Minister Sadula Duraki recently said that not all were granted permission to build hydroelectric power plants.

Vice-prime minister Koco Angjushev through his new company “Feroinvest” is part of the consortium that received a concession for 21 small hydro power plants and one of the names that are most commonly mentioned when it comes to the government strategy of the construction of a total of 160 small hydro plants. Among other power-plants, in his possession is one of the hydro-plants of Brajcinska Reka, home to the endemic Salmo peristericus.

The president of the opposition VMRO-DPME Hristijan Mickoski, whose party during its time in office granted over 80 concessions for small hydro power plants, owns a minority stake in the company Energotech, a company that develops this business in Eastern Macedonia.

Deputy Minister of Environment, Jani Makraduli, at the international conference dedicated to the preservation of the Balkan rivers, which was recently held in Skopje announced that the search for renewable sources of energy should be directed in areas which are not protected, and with the construction of such objects the natural habitat will not be endangered, at the same time emphasizing the significance of the hydro-potential of rivers.

“It is completely illogical to restrict the participation of the public in the elaboration of urban plans for large infrastructure projects such as mines, hydropower plants and roads that are almost inevitably related to the impacts on natural and cultural heritage, the occupation of agricultural and other private areas, and even forced displacement of the population”, says Pehcevski from” Eko-svest “. Ecologists appeal to the MPs not to vote for such a law with flaws. Next week, on the agenda of the Assembly is an amendment debate on this draft law on urban planning.