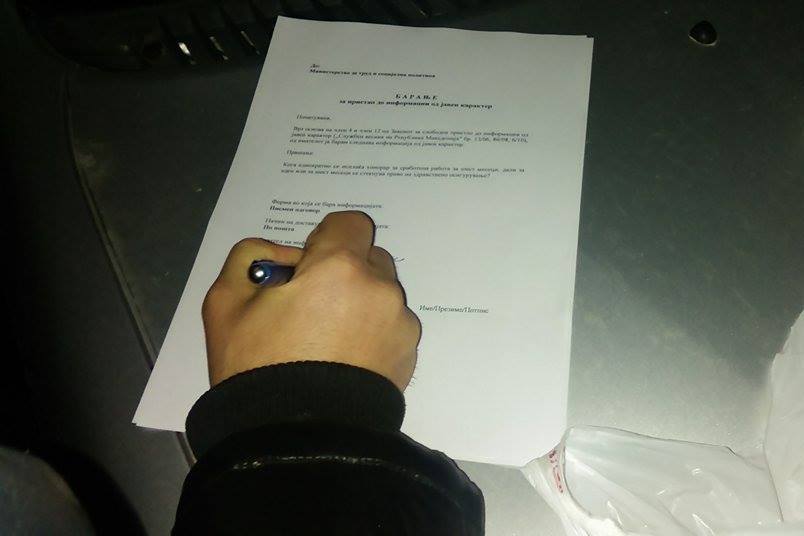 Hundreds of freelance workers gathered today in front of the Ministry of Labor and Social Policy to apply for access to public information and questions about the illogicality of the new amendments, which provide payment of benefits for freelancers.

– At this action, we announce the protest which will be held on Friday the 13th because people in Macedonia will see only horror with such legislation. This action was prompted by bureaucratic procedures that the authorities imposed on freelancers. This law is unconstitutional and puts many people at a disadvantage. So we will file a complaint to the Constitutional Court for it to rule on the constitutionality of these amendments – said Zdravko Saveski from association “Solidarity”.

Freelancers say that they will attack this law with three actions. Through protests, followed by action for request of public information for the bureaucratic procedures, and through the initiative to check the constitutionality of legislative changes.

– Legislative amendments for paying contributions already took their toll. Freelancers are fired, and fees for January were not transferred to them. It is not their first time to pass laws behind the citizens’ backs. We are here with all means to democratically show them that they cannot treat us as an experiment – says Tamara Chaushidis, president of the Independent Union of Journalists.

You can see the questions asked by freelancers here. 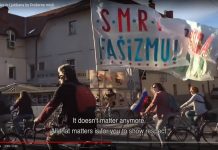 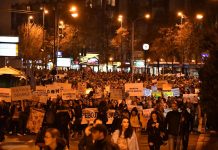