Meta.mk
Ctrl - Z Hatidze Muratova and the family that appears in the Honeyland documentary will... 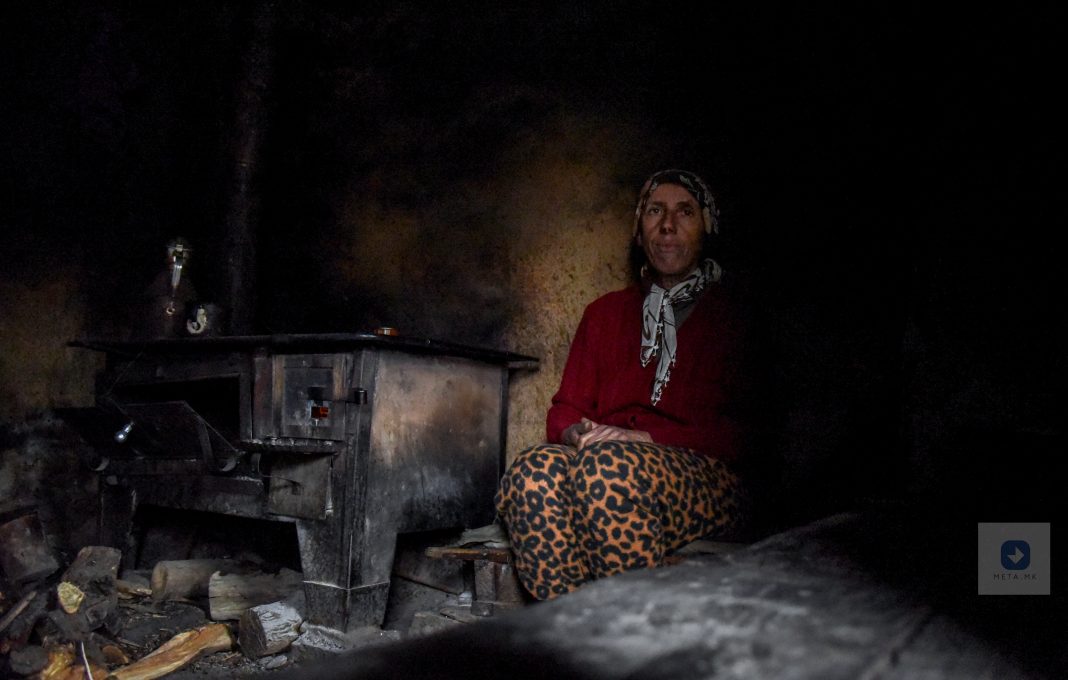 At yesterday’s regular fourth session, the Government adopted several decisions for giving recognition to the authors of the Honeyland documentary which is nominated for an Oscar in two categories.

“The Government gave the task to the Ministry of Labor and Social Policy to take all necessary activities that will provide material help and housing for Hatidze Muratova and the eight member family that also was part of the film. The Ministry of Culture was given the task to provide a state award for the accomplishment to the five member crew that shot the film. It is a recognition of their success and a monthly payment. The government recommended that the Agency for Film should organize a press conference where there will be discussion about the role of this agency and the fair allocation of budgetary assets for the support of Macedonian films and the at the press conference the producers i.e. the film crew should be invited” said the government’s press release.