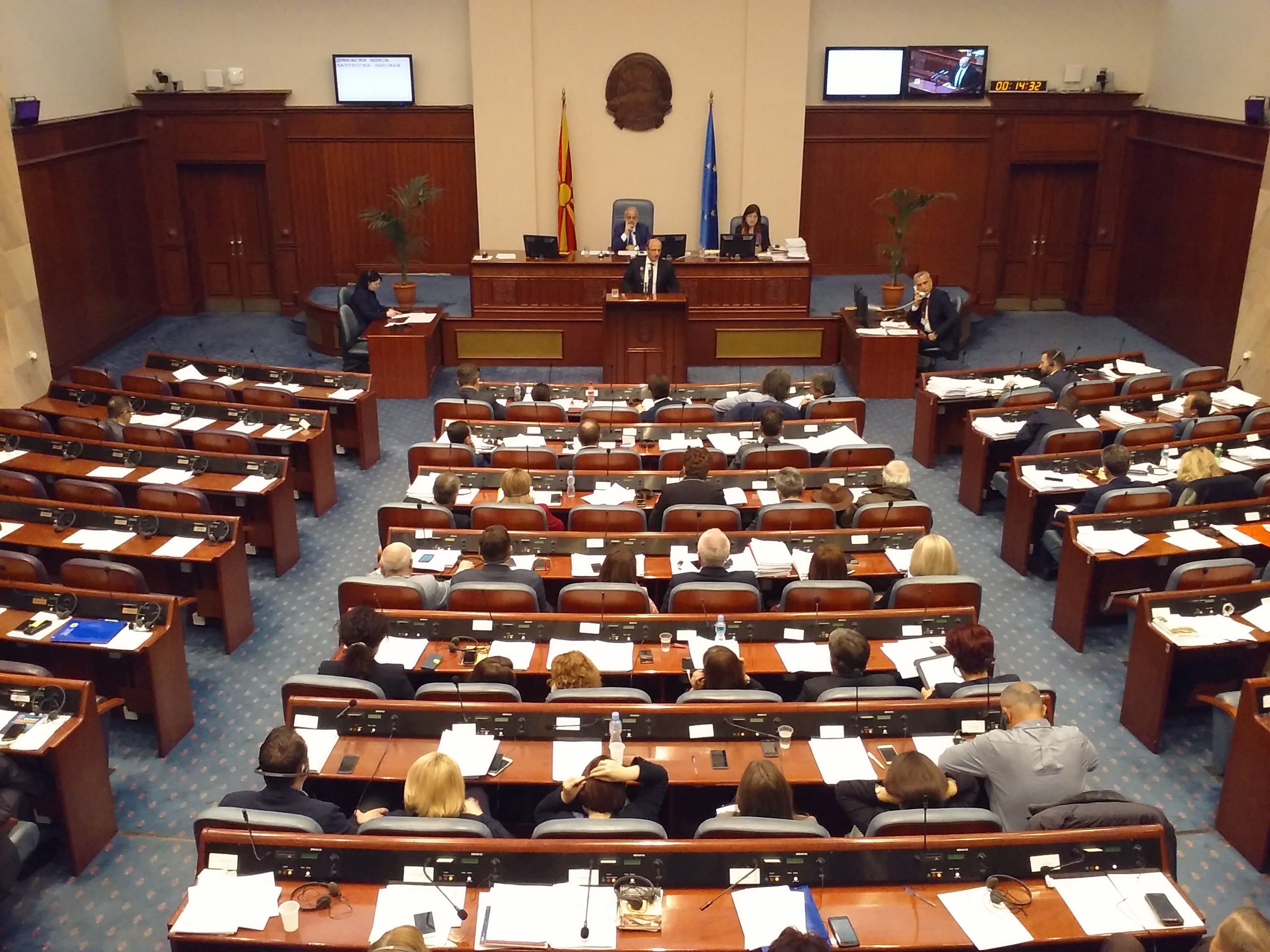 With regret, I have to report that an increasing number of hate speech in recent years has been on the rise, which is very worrying, and I urge the institutions to prevent it, said the Ombudsman, Ixhet Memeti, while presenting the annual report on human rights in Macedonia in 2016.

At the same time, the Ombudsman warned of the huge party orientation among the institutions.

“Unfortunately, a huge number of institutions are carrying out party agendas, and there were even cases where the whole institution was engaged in party tasks”, says Memeti.

He pointed out that harsh manipulation was used in the employment in the public sector, not only in the past year, but also before that.

Memeti emphasized that citizens do not receive good quality in the services they pay for, not only in terms of electricity and water bills, but also for telephone and internet services.

Memeti replied to Ilija Dimovski from VMRO-DPMNE, who agreed with some of the remarks, but also complained that even the MPs are sometimes deprived of their right to speak in Parliament. 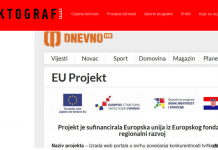