Meta.mk
Main Section Hannes Swoboda: EC reacted a little too late to the developments in... 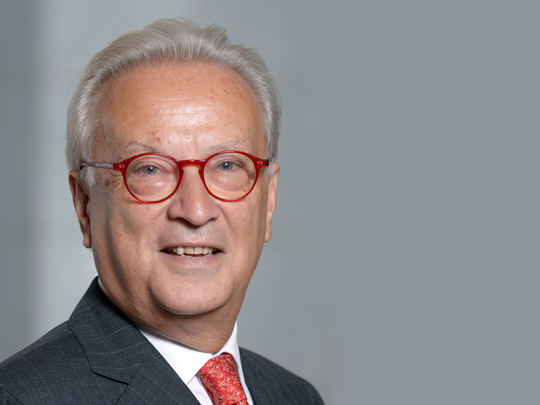 The European Commission reacted too late to the developments in Macedonia, sais Austrian MEP Hannes Swoboda in an interview with “European Western Balkans” (EWB) especially to the social democracy in the Western Balkans.

Regarding the fact that Macedonia has been ranked as the weakest candidate for EU membership according to the Press Freedom Index, Swoboda says that it is only one of the country’s problems.

“I think, that media freedom as such is a vital element of democracy and must be respected throughout the EU. This is the basis for all demands to the countries aspiring EU membership. Media freedom is only one element of deteriorated development in Macedonia. The EU Commission reacted too late and too little to the developments in Macedonia. This is the reason again and again basic parliamentary and media rights have been grossly violated”, says Swoboda in the interview.

Regarding the political crisis, Swoboda believes that as well as Brussels, other EU members have to contribute to helping the situation in Macedonia.

“This presupposes that not only the EU Commission but also all member states must be respecting and actively supporting these demands to Macedonian political forces especially to the existing government and president. On the other hand, Greece should be much more helpful in giving Macedonia a hand in the name issue”, said Swoboda.