Meta.mk
MKD Half of the municipalities do not publish information about the public procurements... 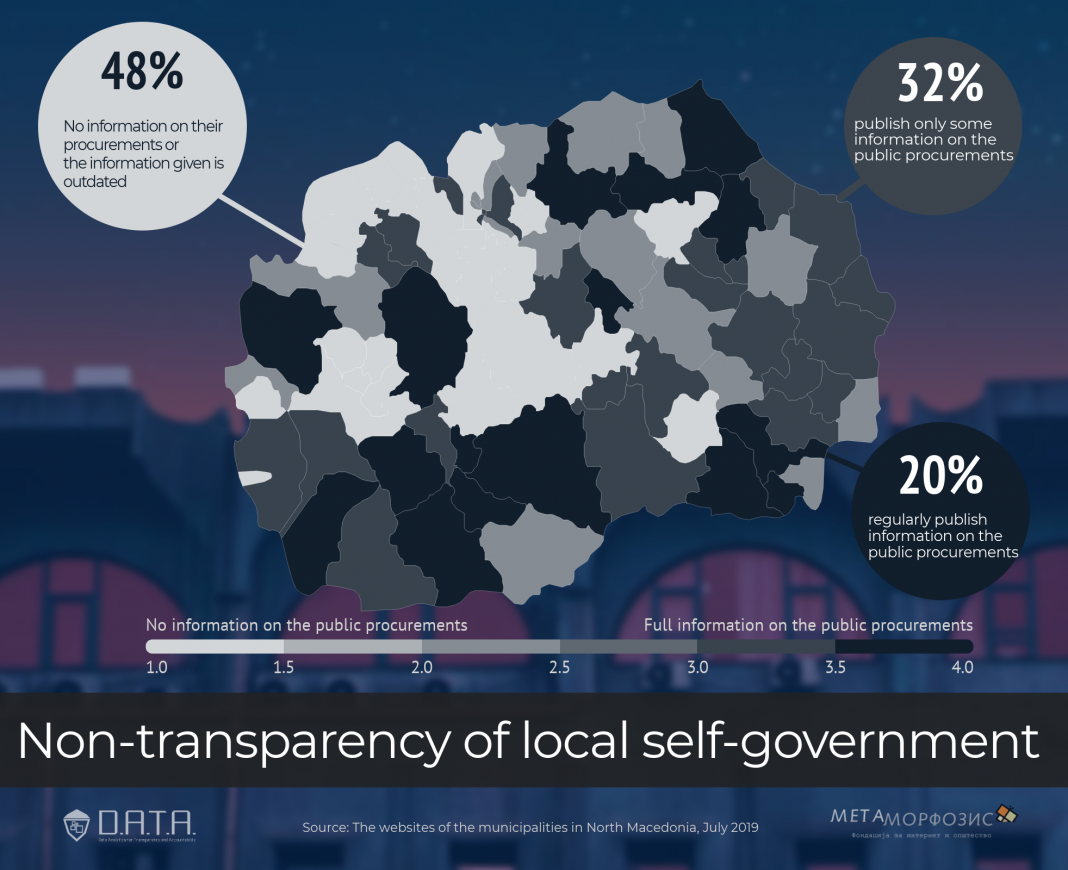