The European Commissioner for Neighbourhood Policy and Enlargement Negotiations, Johannes Hahn is optimistic that the crisis in Macedonia will be “definitely” resolved.
In his blog on January the 1st he wrote:

“I hope, that based on our great efforts, it will also be possible to overcome definitely the political crisis in the former Yugoslav Republic of Macedonia”.

The European Commission confirmed that the Commissioner will coming to Skopje this month. Although no precise date has been given, the media believe that the most likely dates are 14 or 15 of January.
For Commissioner Hahn, in Skopje awaits a number of outstanding obligations of the Przhino Agreement: with great difficulty and after a two and a half month delay the State Election Commission was finally formed, however critical and significant topics remain:

The Inquiry Commission over the scandal of the wire-tapped materials, however, was brought to a complete standstill after the Minister of Finance, Zoran Stavreski’s testimony was cancelled on December the 17th .
Regarding the media there has been no progress. So far, there were only two primary meetings between the working groups, regardless, no progress was made. What remains to be resolved are the personnel changes at MRTV, the Agency for the Media and MIA, and a new law needs to be passed on the media.

Prime Minister Nikola Gruevski, under the Przhino Agreement, in turn, should resign in time for the new provisional Government to be inaugurated by January 15th with a new Prime Minister.
Under the agreement, the new Government should be inaugurated 100 days before the parliamentary elections which will be held on April 24, 2016. 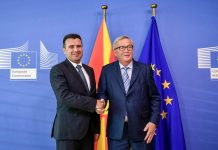 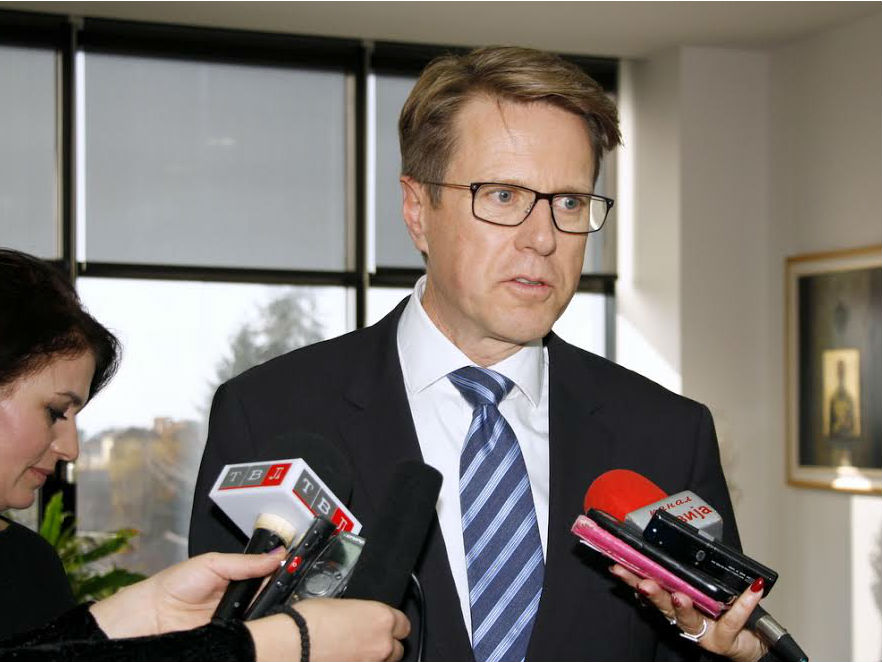 Žbogar: The country took the opportunity and implemented agenda for start of negotiations