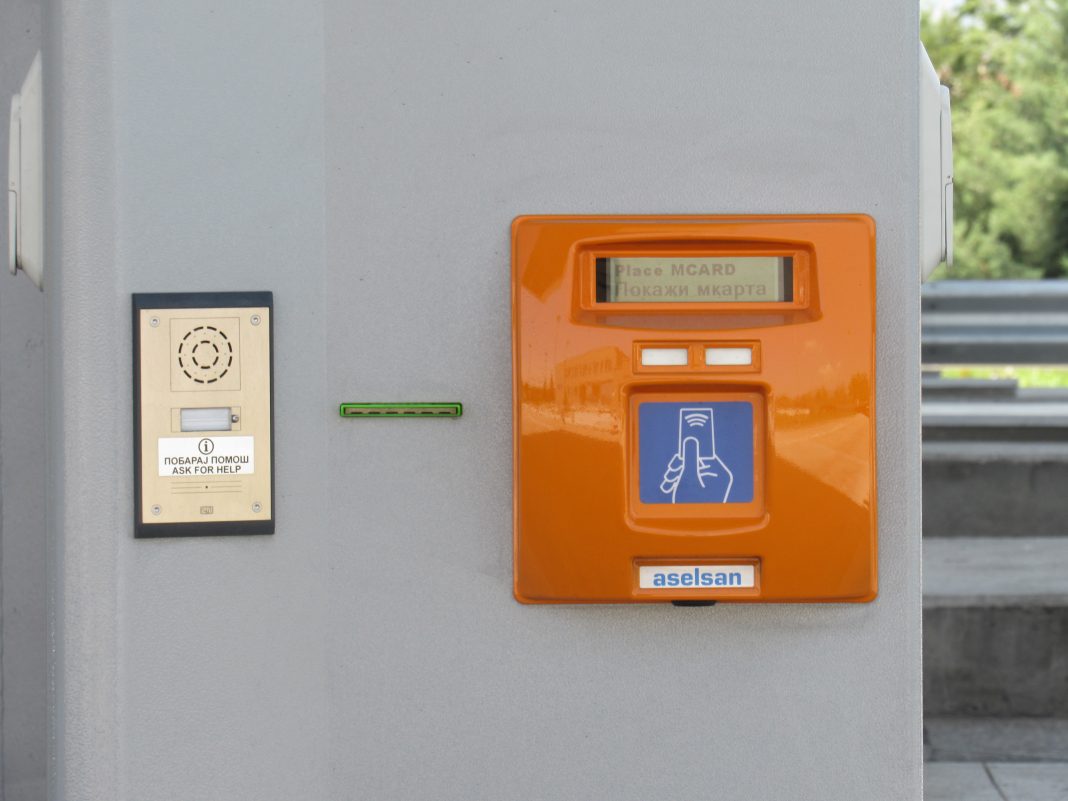 In a period of one month, a profit in the amount of 14.126.731 denars was accumulated and there were 7.675 reloads by drivers that were paying tolls either with a card or a tag, which represents 5.8 % of the total income from the tolls during July. The Public Enterprise for State Roads see this as a great start of the electronic payment of Macedonian tolls and are pleased by the drivers’ response during the past period especially due to the fact that the card and tag payment was introduced only along the Corridor 10.

Only in July, 5.194 devices for electronic payments at toll stations were sold and 2.526.900 denars were collected from its sale. The rise of sold MSMart card and MTags continued during August where during the period between 3rdr of July and 15th of August 6.830 electronic devices were sold.

The Public Enterprise for State Roads said for Meta.mk that the reloading of electronic devices can be done on the Internet through their webpage including the pay toll stations.

-The process itself won’t take much time and if it is done at a toll station it will take no more time than ordinary ticket payment with a credit card – stressed the Public Enterprise.

As soon as the process of reloading the device is over, the balance of the account will show up immediately which means that the drivers can pay the toll with it.

The cards for electronic payment of tolls cost 100 denars while the tags can be acquired for 1.200 denars. They can be purchased at toll stations along the Corridor 10 or the Public Enterprise for State Roads’ Control Center at Petrovec.

The electronic payment at road tolls along the Corridor 10 started on the 3rd of July this year. 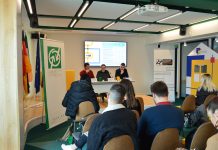 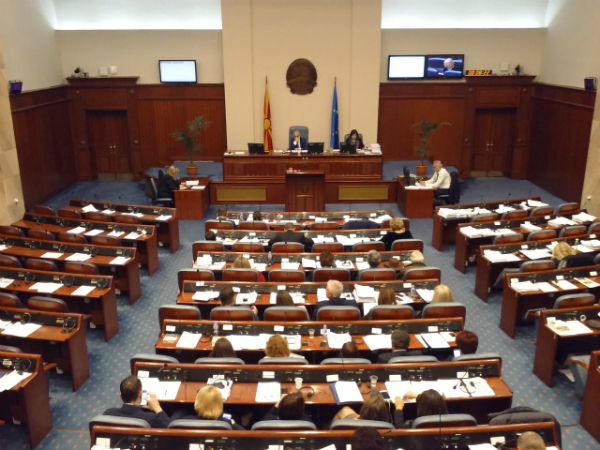