Meta.mk
MKD Government submitted to Parliament a proposal for the SEC to vote with... 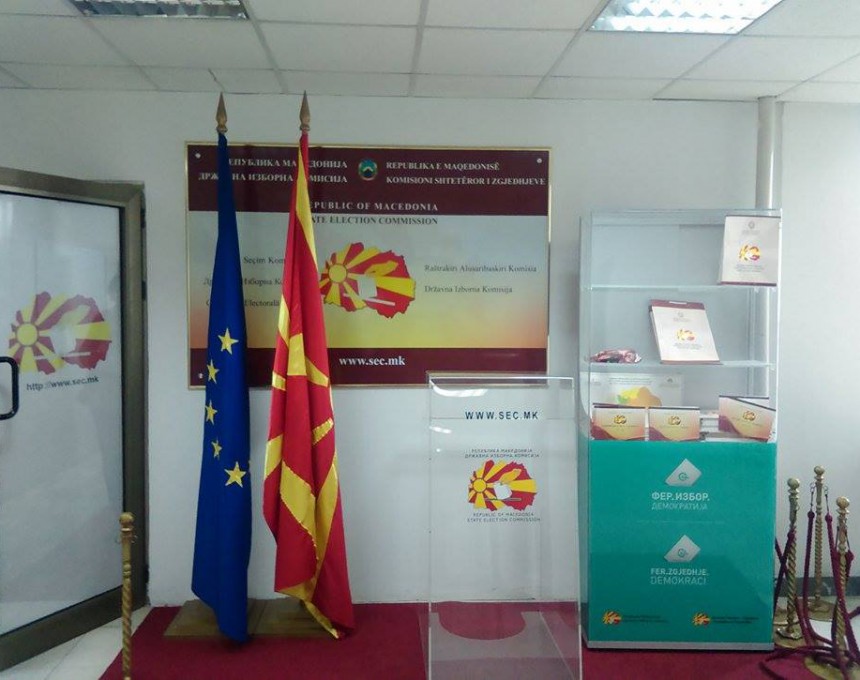 The amendments should be adopted in a shortened procedure, according to preliminary information, the aim is that SEC’s members, instead of a two-thirds majority, should be elected with an absolute majority, i.e. 61 votes.

There is no further information whether the same SEC model remains i.e. it was adjusted by the SDSM with the opposition, and according to the VMRO-DPMNE, they should nominate a president and another member of the commission.

The aim is to unblock election to the SEC in order for the preparations for the referendum to begin.

For the time being, there is no reaction from the VMRO-DPMNE, regarding election to the SEC which is conditional by the Law on the Financing of Political Parties and Technical Government.