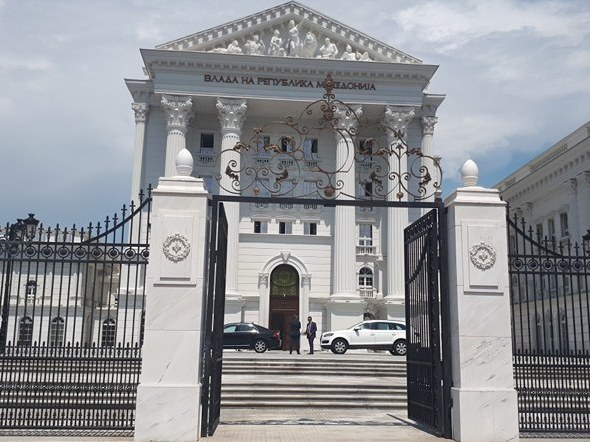 The Government has sent the full content of the Law on the Use of Languages to the Venice Commission, together with the alternative text of Article 8, which is not an integral part of the Law, because, as the Government says, an issue surrounding its compliance with the Constitution was raised.

The government informs that the letter sent to the President of the Venice Commission Gianni Buquicchio says that by sending the Law alongside the alternative text of Article 8, the Government is expecting the assessment of Commission on their compliance with the European standards and the rule of law principle.

The letter adds that the Law on the Use of Languages stems from the Ohrid Framework Agreement, which is implemented in to the Constitution of the Republic of Macedonia, and that one of the objectives of the Law is to create a harmonious legal framework in which the legal provisions will not jeopardize the constitutionality of the Republic of Macedonia, nor the European standards, and at the same time represent a good starting point for the process of its implementation.