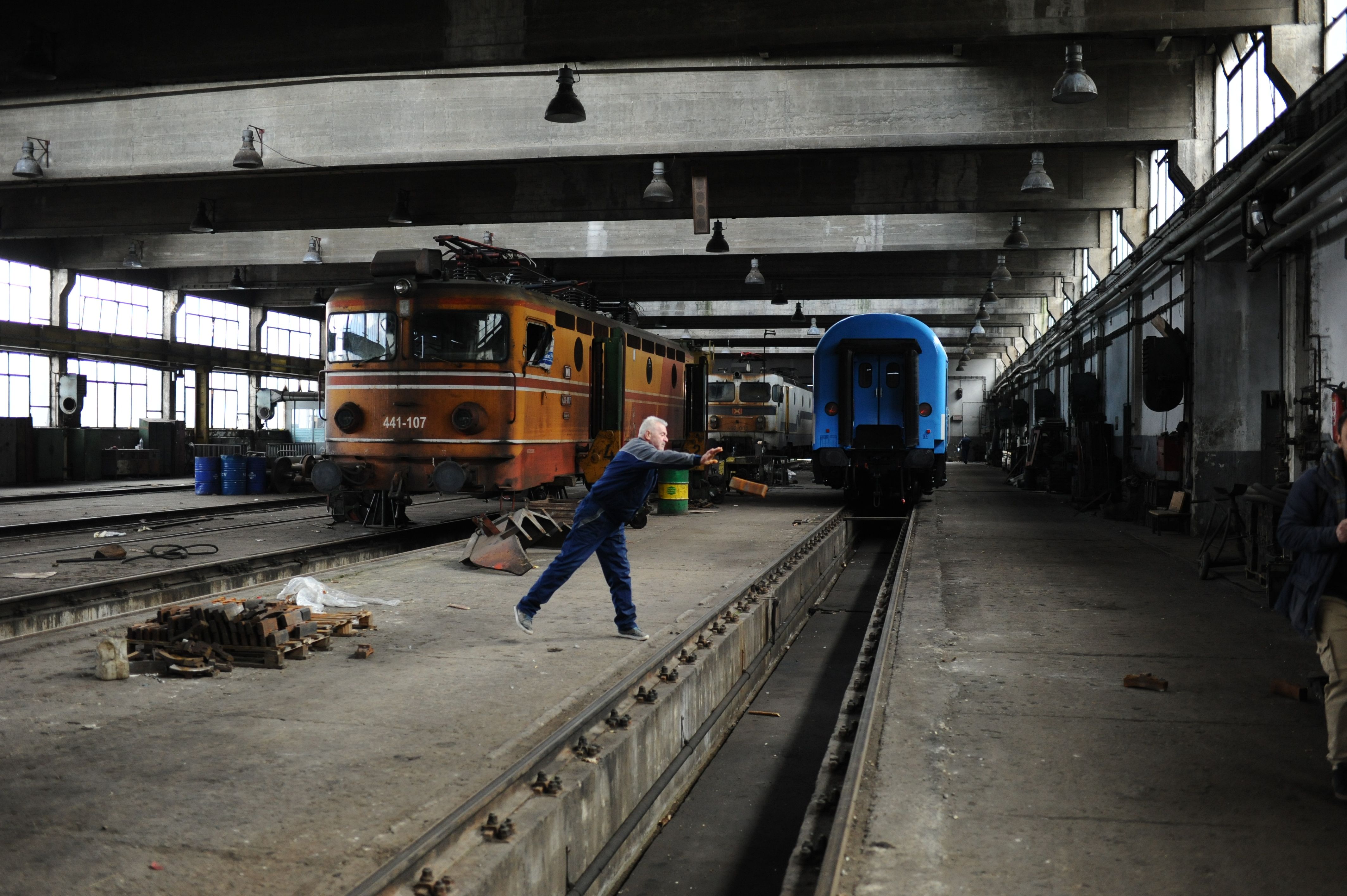 The Government of North Macedonia announced reforms for the money-losing state-owned companies, that through public-private partnership or privatization would overcome the problems with the accruing losses in their work. During its Tuesday session, the Government determined the new text of the Law for amending the Law for postal services that in accordance with Article 137 of the Parliament of North Macedonia will be submitted for adoption by the Parliament.

In a reply to a question posed by a journalist, Prime Minister Zoran Zaev said that the Post is not the only company for which a private partner is sought for and that there are other public enterprises which will be reformed through the same model.

“Many institutions support the public-private partnership because they cannot fight in open markets. There are many such examples in Slovenia, Austria, Poland, Germany, etc. This is necessary in order to have quality postal servicec. The same can happen to TEC Negotino, Macedonian Railways, Evrokompozit, Kolska Veles. This will be one of the Government’s goals in the forthcoming period,” said Prime Minister Zaev.

Some of these companies, such as Kolska from Veles or Evrokompozit from Prilep have enormous problems with finding deals to continue producing, while the employees are often on strike and requiring a solution for these money-losing companies. TEC Negotino is problematic because it uses fuel oil for production of electricity i.e. investments are necessary to change the main fuel used for production of energy.

Out of the neighboring countries, Greece is the only country that completely privatized its own railway company OSE while the other countries decided to divide the state railway company to separate companies for passenger and cargo railway traffic and the entrance of private funds in the cargo transportation.