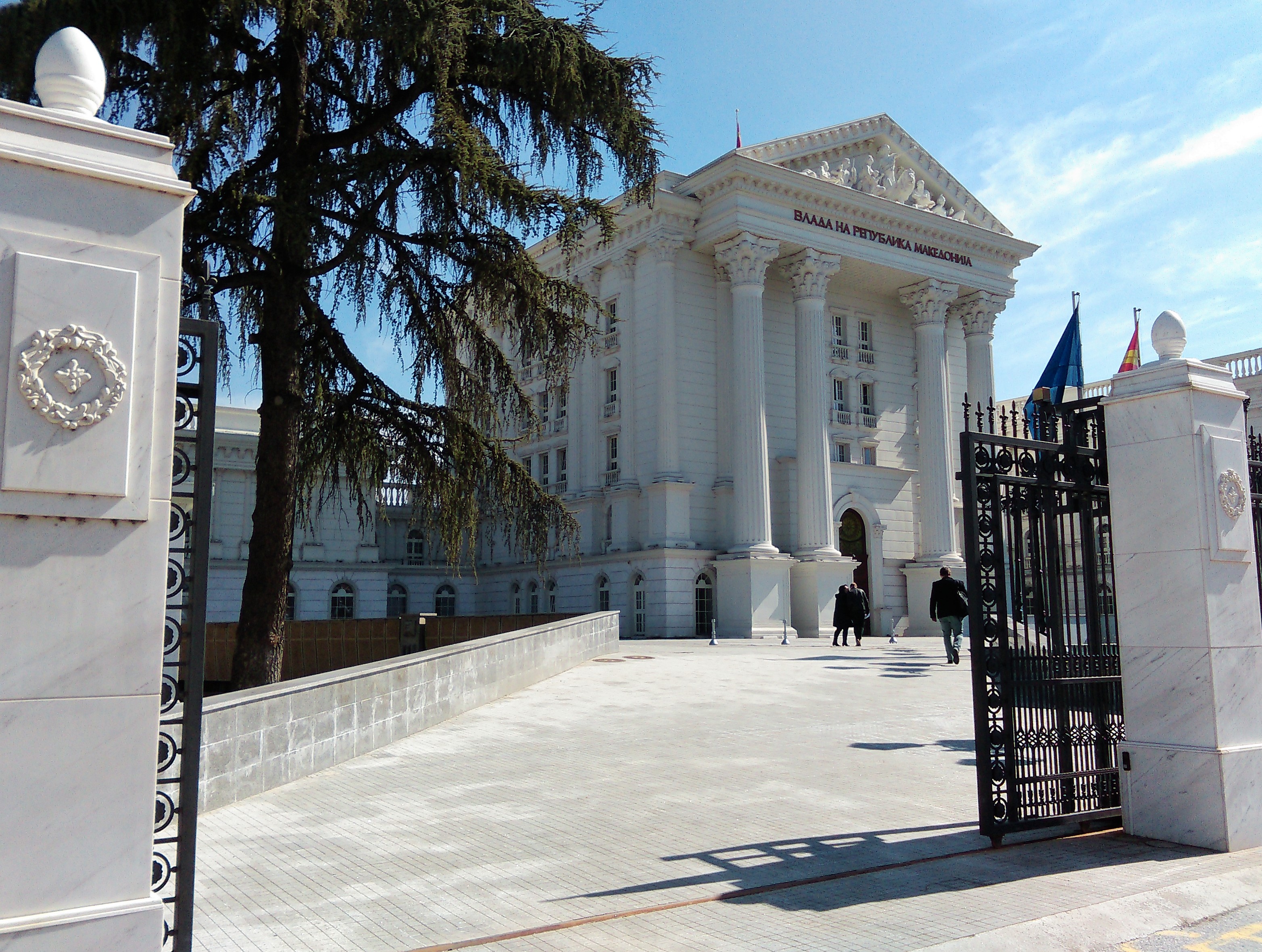 The government has welcomed the country’s advancement on the list of media freedom that is made each year by the Reporters Without Borders organization.

“After the stagnation and the decline of media freedom in the years prior to 2017, this rise is a definite indicator that the measures and activities in the concept of an open government, through the improvement of the transparency degree and through the democratization of the media ambient, has given the necessary results. In order to improve media freedom, and proposed by the Government of North Macedonia, Article 1 of the Law for changes and amendments of the Election Code dated on the 5th of February 2019, helped remove the obligation of the State Election Committee to conduct the monitoring of electronic media (portals) during the election process, which represents a positive solution compared to the report’s findings” stated the government’s press release.

The government also stated that the situation would have been even better if the opposition didn’t obstruct the changes to the Law for Audio and Audiovisual Media Services, which due to obstacles was passed in February, this year, in Parliament with delay.

“The report by Reporters Without Borders also points to the opposition’s behavior in its narrative where it stated that MRTV still serves the interests of the former ruling party which leads to a conclusion that the public broadcasting service must be freed from any type of party-political influence,” reads the press release.

The government informs that it remains dedicated to the stance that media freedom is the pillars of democracy and that the concept of open government is only complete with the improvement of media freedom.