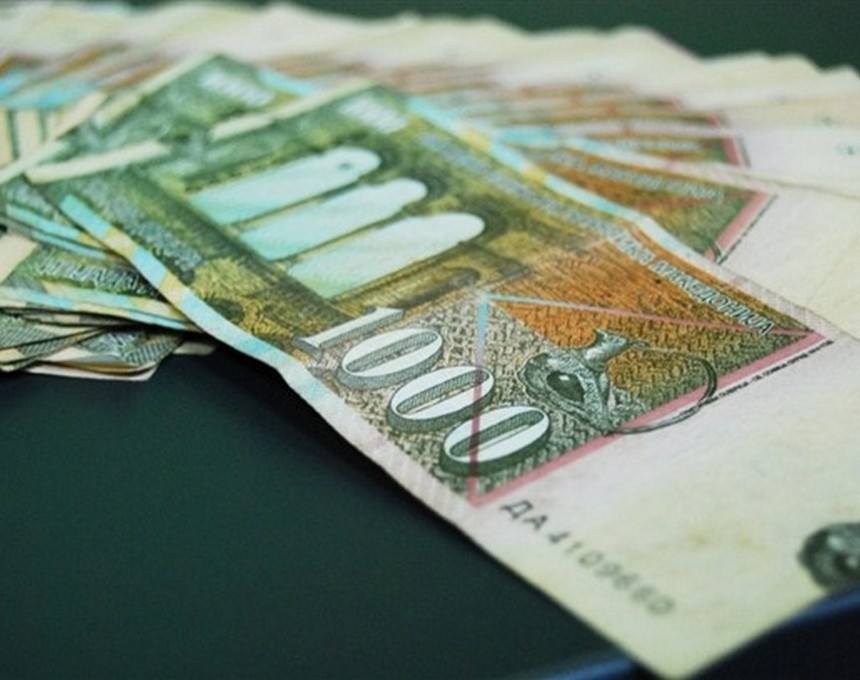 The Government at yesterday’s session approved the draft budget for 2017 and later today, it is expected to be submitted to Parliament.

The Minister of Finance Kiril Minoski explained that the budget for 2017 has been prepared on the basis of a projection for economic growth of 3% next year.

“These projected revenues and expenditures provide a consolidation of public finances in stages, i.e. reducing the budget deficit to 3% of gross domestic product (GDP), or, the total sum, 18.6 billion denars”, said Minoski.

Export is estimated to increase by 6% and imports, according to government estimates, will increase by 4.7%. Gross investments are expected to achieve real growth of 4.5%.

Capital investments are planned in the amount of 26.95 billion denars.