Meta.mk
Main Section Government announces, the protocol for NATO membership will be signed in January... 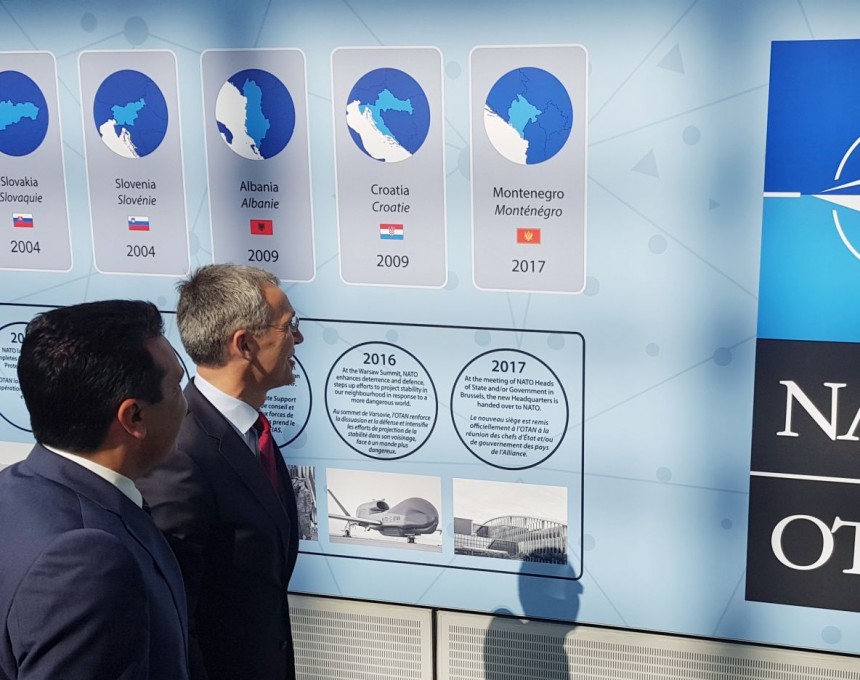 In January 2019, the protocol for NATO membership will be signed, meaning that Macedonia will start to participate in NATO structures – but without the right to vote, and the accession negotiations with the Alliance begin in the second half of this year, the government announced today.

After signing the protocol for membership, the Government informs that ratification in all 29 parliaments of the NATO member states begins in accordance with their domestic procedures. The ratification takes time – about a year, after which Macedonia will become a full member of NATO.

During the accession talks, the Republic of Macedonia will have to confirm that fully accepts the provisions of the NATO founding treaty and all political and legal standards of the Alliance, and also to confirm and accept the NATO defense planning process and the connection with the military structures.

In addition, one of the tasks will be the elaboration a program for the continuation of domestic reforms such as the rule of law reforms, independence of the judiciary, fight against corruption and organized crime, security and intelligence services reforms, as well as full implementation of the Ohrid Framework Agreement and full implementation of the agreement with Greece. 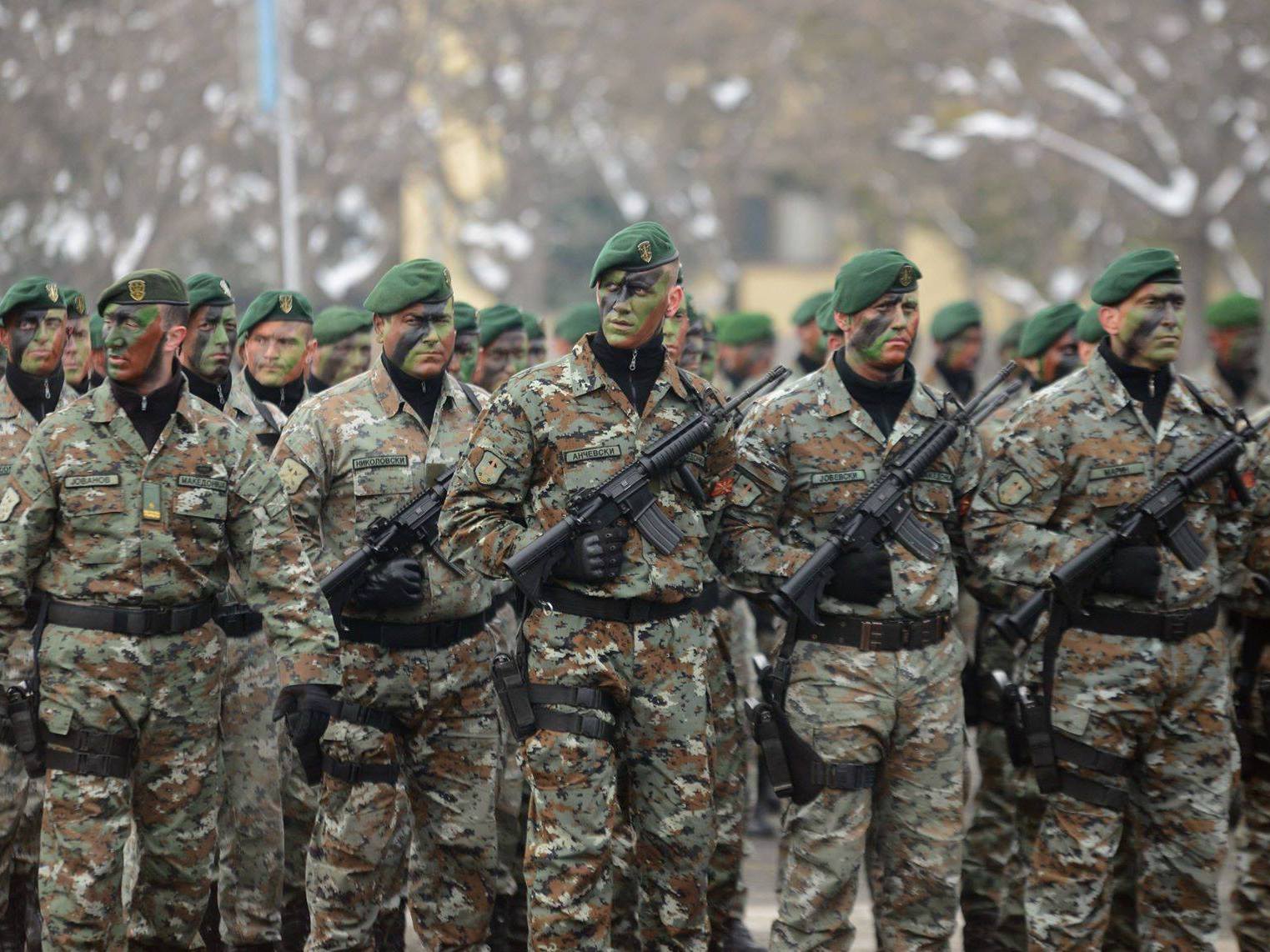 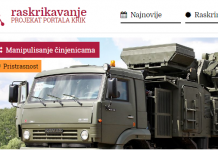