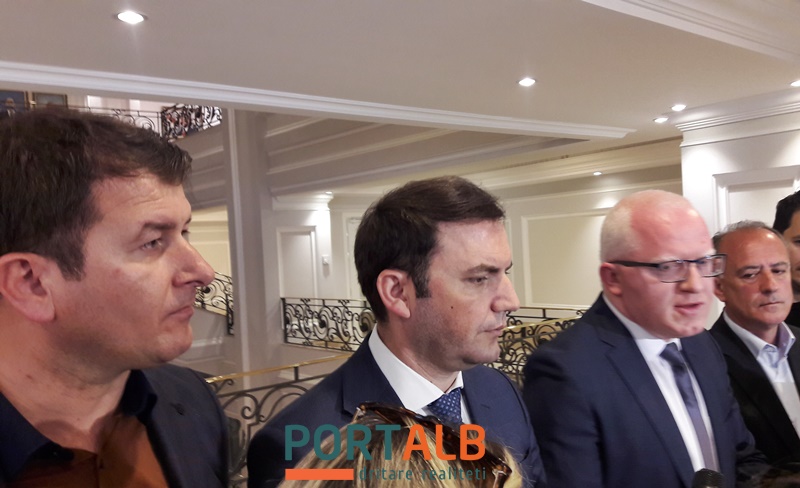 The translators are proposing the establishment of a control mechanism while the institutions are analyzing three scenarios regarding the process of translation, informs Portalb.mk.

In order to avoid the lingering of the problem, the Vice Prime Minister for European Affairs Bujar Osmani announced today that the Albanian language parallel to the name change and in accordance with the Prespa Agreement, will find its place on the signs of state institutions and the government will be delivering those signs.

He explained that the Government is analyzing three scenarios for the implementation of the Law on Languages:

1. All institutions to hire a translator.

2. All translators to be employed in the Agency and the Agency to conduct translations.

– We informed the institutions not to change the signs by themselves, but to leave that to the Government. The Government will provide the institutions finished plates that will be provided from one center. That will leave little room for linguistic and spelling mistakes. The memorandums and all of the documents are already prepared by the government is are bilingual – said Osmani. 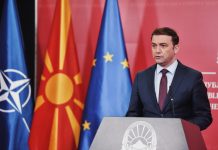 Deputy Prime Minister of European Affairs Osmani informs that the EU has reached a consensus and Macedonia will receive a starting date for the...