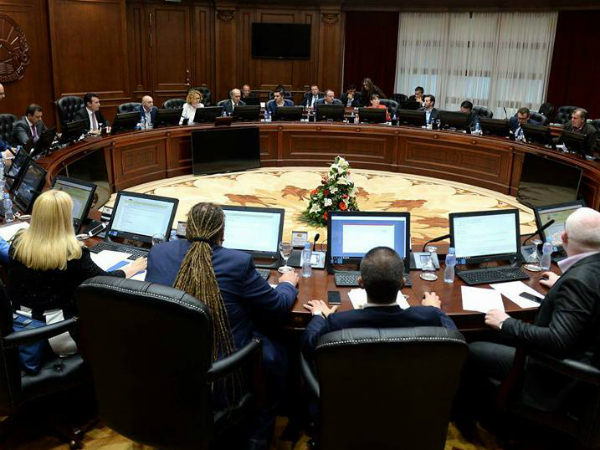 At the session held this afternoon, the Government came to the decision that Parliament must submit a proposal for the dismissal of the Attorney General of the Republic of Macedonia, Marko Zvrlevski, and they appointed new directors of the Public Security Bureau (BJB) and the Administration for Security and Counterintelligence (UBK), or to be more specific, the parts of the Interior Ministry who are in charge of the police forces, the secret police and counterintelligence.

Goran Nikolovski is employed at the Administration fohyr Security and Counterintelligence, where he is the Head of Counterintelligence for the Balkans. Lazo Velkovski, a longtime employee of the MOI, during VMRO-DPMNE’s rule, until the formation of the interim Government, he was transferred to the Intelligence Agency.