Meta.mk
Main Section Fouere: Even if the negotiations don’t start in June, the reforms must... 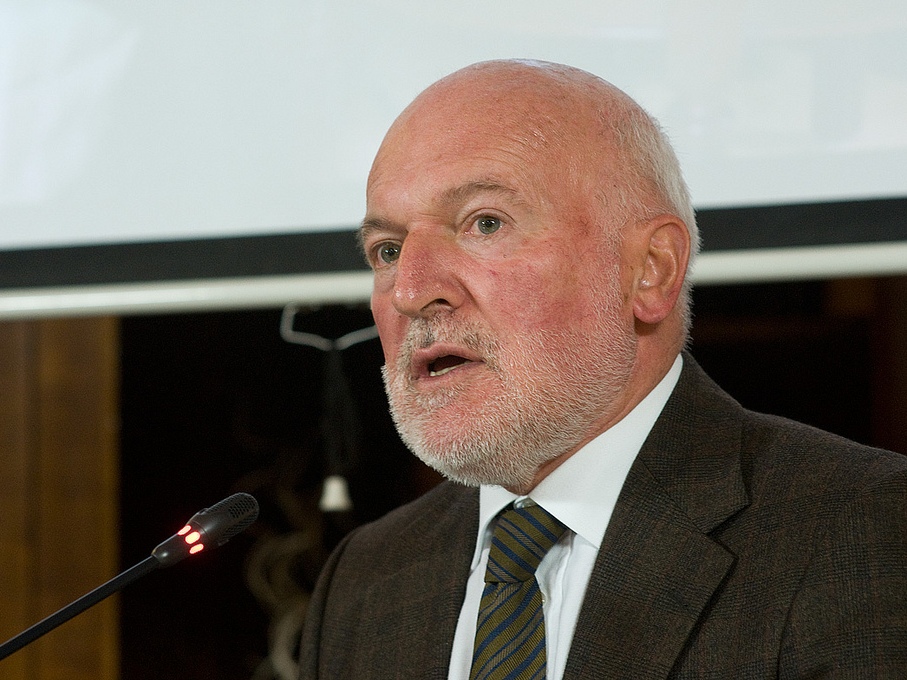 Erwan Fouere, the former EU Ambassador to Skopje, says he is disappointed by European Commission’s compromises with the countries opposing the enlargement and warns that negotiations with North Macedonia represent a test of EU’s credibility, MIA reports from Brussels.

Fouere believes the statement by Enlargement Commissioner Johannes Hahn over ‘the preparatory stage of negotiations’ is an unwelcome compromise with these countries, the same as the delay of the progress reports.

“It is disappointing that the EC has not observed the timeframes for the progress reports, which were supposed to be released this week. I believe this is a strategic mistake. The more you compromise the more you create ambiguity and play the game of those who oppose further enlargement,” says Fouere.

He expresses hope that the decision over the start of accession negotiations would be made this June.

Fouere believes that the Special Prosecutor’s Office should continue to operate and voiced concern over the possible limitations in its work as a result of the compromises with the opposition.

“This leaves the impression that its role could be undermined. Let’s not forget that the slogan of the leaders of the campaign for changes was ‘No Justice No Peace’”, notes Fouere.

He says that even if there is no date for the start of accession negotiations in June, the Government and all major stakeholders should not give up on the reform efforts and no one should use that for political purposes.

“The country’s biggest weakness in the past was the lack of political consensus, especially in the field of foreign affairs. The incumbent authorities have demonstrated the importance of political consensus. I would understand the disappointment in the country if there was no decision in June, but this should not be interpreted as justification for delay of reforms,” underlines Fouere.