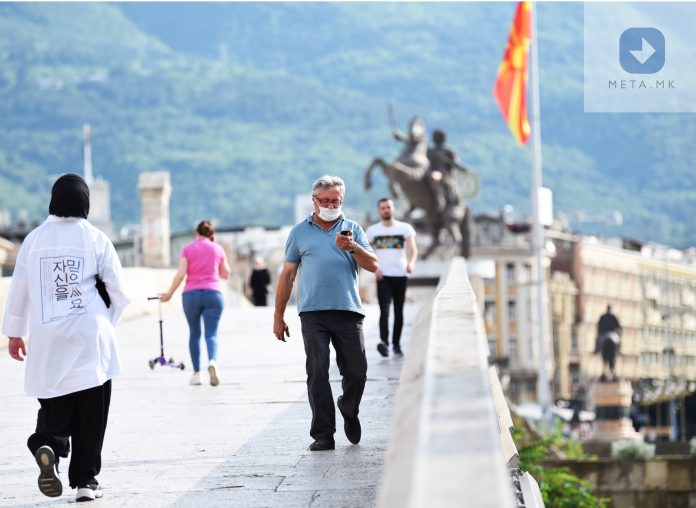 Epidemiologist and Interim Director of the Center for Public Health in Skopje, Dr. Aleksandar Stojanov told Meta.mk that the number of newly infected patients is high because the number of conducted tests is also high. The total number of tests is 1.728.

“We even had 1.800 tests conducted in a single day, so the number of 1.728 tests isn’t the highest so far. But, it isn’t important how many tests were done, what matters is the percentage of positive cases out of the conducted tests. With these numbers today, this percentage is 12 and we had days when this percentage was 15. Still, it hasn’t happened previously to have 205 newly infected patients in a single day. Regarding the forecasts of what awaits us, it’s relative… What ever I might tell you nowm can change by tomorrow. This virus taught us that we cannot even thing of any forecast and expectations,” Dr. Stojanov sasy.

Since the outbreak of the epidemic, the total number of registered coronavirus cases is 7,777, while 3,960 people have recovered. The death toll is 368. At the moment, there are 3,449 active cases.