Meta.mk
Fact-checking For Karakachanov, the Bulgarian armies were liberators, not occupation forces 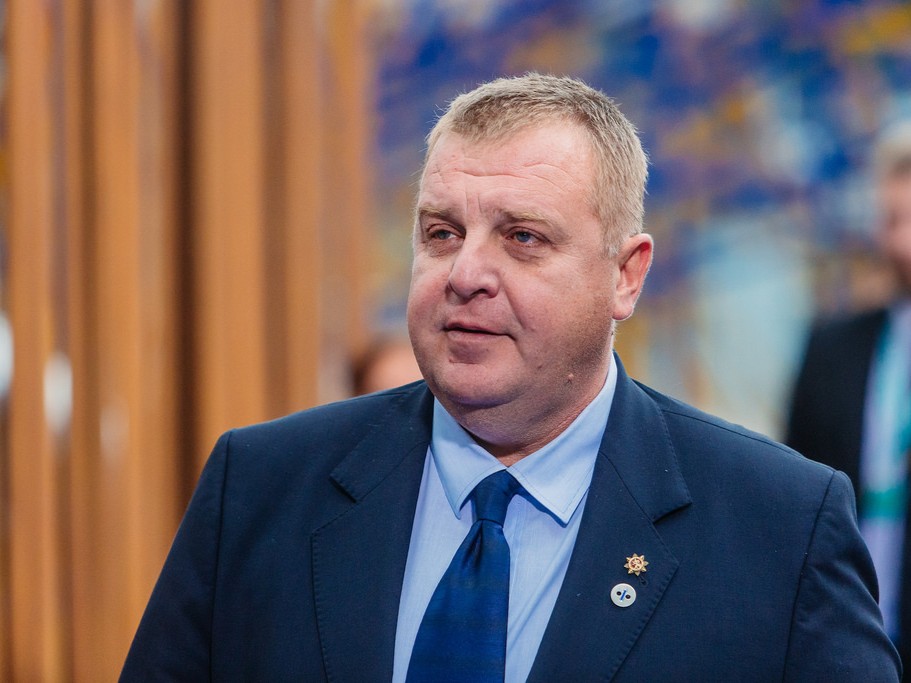 Krasimir Karakachanov, a notorious opponent to the Macedonian national identity, president of the Bulgarian party VMRO-BND and Deputy Prime Minister and Minister of Defense, yesterday stated for the Bulgarian media that Macedonia is making mistakes with the celebrations of the 11th of October, the National Uprising Day and instead it should be celebrating 20th of April 1941 when “the whole nation greeted the Bulgarian armies with bread and salt and ringing of church bells.”

-What are they celebrating? An uprising against the Bulgarian fascist armies? What happened then? A group of young Communists yelling paroles such as “Long Live Stalin” and “Long live the Red Army” have attacked a police station and have killed one officer and wounded another. And this is their national holiday. Why aren’t they celebrating the 20th of April 1941 when the whole nation greeted the Bulgarian armies with bread and salt and they rang the church bells? They aren’t celebrating the day when they were freed from Serbian slavery, who changed their names and banned them from declaring as Bulgarians. They have forgotten that – said Karakachanov.

An enormous part of the Karakachanov’s claims can be called untrue presentation of the situations and the facts. Here is why:

For a start, the 11th of October is a state holiday in Macedonia that marks the start of the organized resistance against fascist Bulgaria and Germany i.e. the first major action in the guerilla fight against the Bulgarian occupation authorities. But there were other actions previously and they were of minor scope. The resistance grew from there and many other actions happened and battles until the end of WWII. By celebrating the start of the fight against Bulgaria’s occupation forces which during WWII was part of the Axis, is marking the whole fight for the freedom of the Macedonian people.

Regarding Karakachanov’s suggestion that Macedonia should celebrate the day when the Bulgarian (and German) armies have entered Macedonian territory, less than half of what he states is true.

Apparently, even though there is no doubt that certain Macedonians have greeted the arrival of Bulgarian armies in 1941 (and not by all of the Macedonians in those cities) with bread and salt the numbers were slim and at certain places, there were protests against their arrival.

One true fact in Karakachanov’s statement is that in the SHS Kingdom and its successor the Kingdom of Yugoslavia, the Macedonians were called Southern Serbians and their last names were being changed. But the same thing was done by the Bulgarian occupation authorities during WWII against the will of the local population for which there is enormous documentation as proof.

One of the biggest illogical things from Karakachanov’s statement is that the 11th of October shouldn’t be celebrated but instead the 20th of April 1941 when Bulgaria has freed Macedonia. 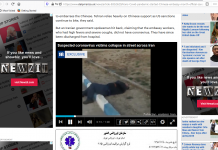 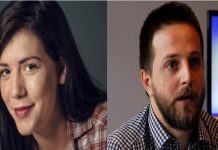