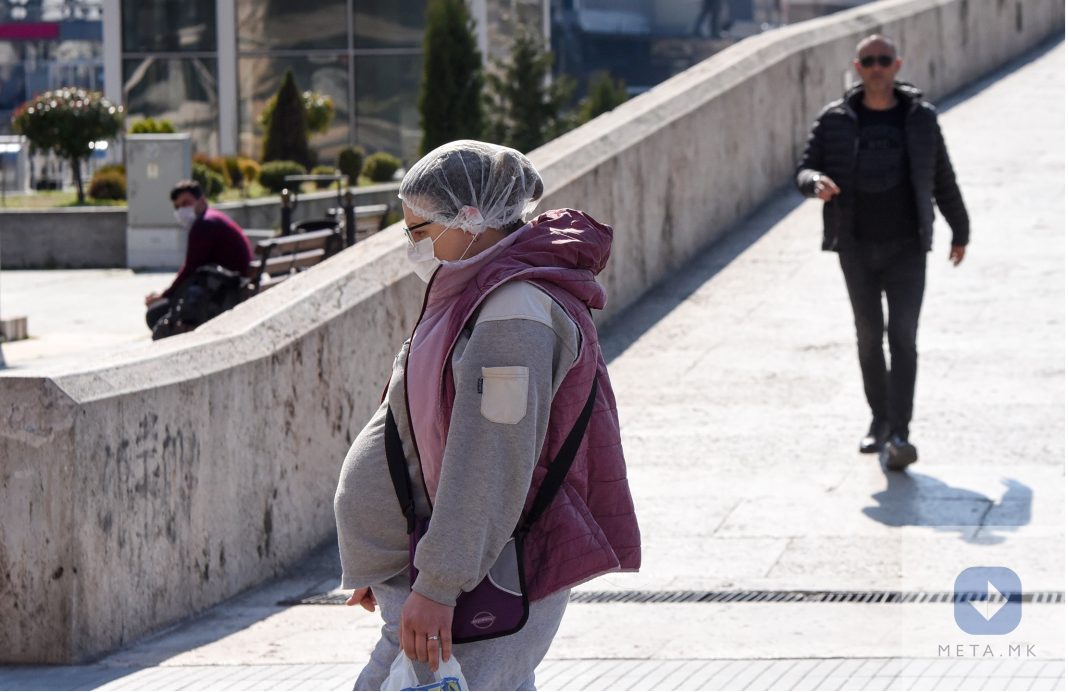 Kotzias presents new treaty to the Government, next week he arrives...

Gruevski: The session was closed because I did not want SDSM...