Meta.mk
Economy EU will provide 68.9 million euros for modernization of the railroad 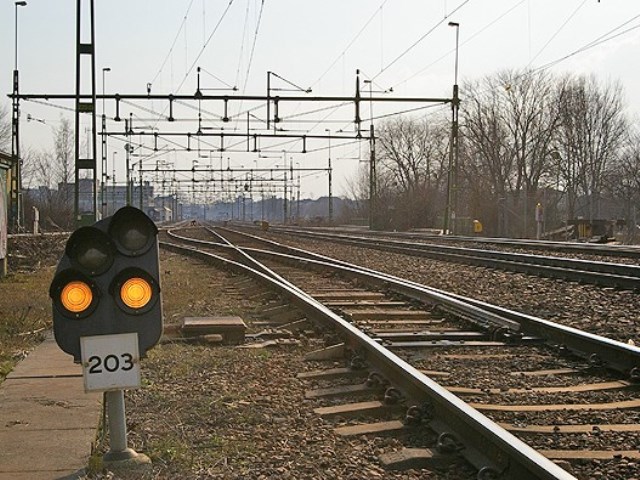 The government has signed an Agreement for a grant in the amount of 68.6 million euros that is intended for co-financing which was granted by the European Union through its Investment program for the Western Balkans (IPWB) for the modernization of the railroad.

This grant will be used for co-financing the building of approximately 34 km of railroad infrastructure from Beljakovce to Kriva Palanka. the second phase of the Corridor 8 project which as soon as it is finalized, will be a part of the Trans-European transport network that will link Macedonia with Albania in the West and Bulgaria to the East.

The support arrives after the approval of both loans int he amount of 46.4and 145 million of euros on part of EBRD by the Macedonian government for further implementation through the “Macedonian railways – infrastructure” enterprise.

The project’s first phase, the rehabilitation of the railroad sector in the length of approximately 31 km between Kumanovo and Beljakovce, is in a phase of implementation. The second phase with procurement activities has already begun and the company that will execute the works with the project is being selected.

IPWB is providing loans for technical cooperation in the amount of 5.7 million euros, for preparing projects and implementation. The development of the Macedonian economy will depend on the connectedness with the main transportation inland routes where the goods can be freely be transported. Through the country pass 215 km of the railroad Corridor 10.

The ceremony regarding the signing of the Agreement was attended by the Minister of Transportation and Communications, Goran Sugareski, the Minister of Finance, Dragan Tevdovski, the EU’s Ambassador, Samuel Žbogar and Anka Joana Jonesku, EBRD’s representative in Macedonia.