Meta.mk
Main Section Election deadlines and obligations: When, who and what needs to be done... 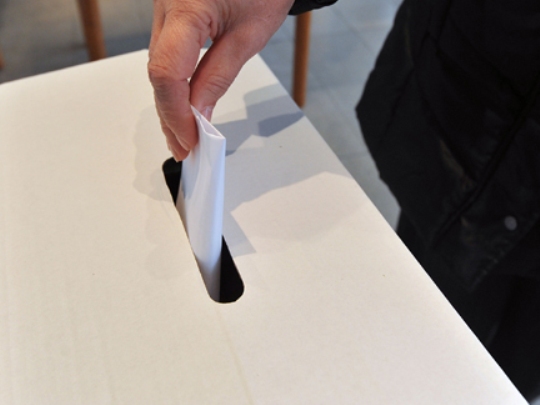 Three days ago, the leaders of the four political parties who are signatories to the Przhino Agreement came to the decision to postpone the early parliamentary elections which were scheduled for April 24, for the later date, June 5.

Here are the time and the dates which need to be respected. 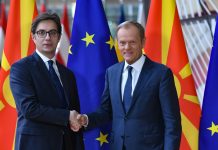 Tusk tells Pendarovski: Not all member states are ready to make a decision to start negotiations in the coming days