Meta.mk
MKD DUI’s Central Presidency is having a meeting today 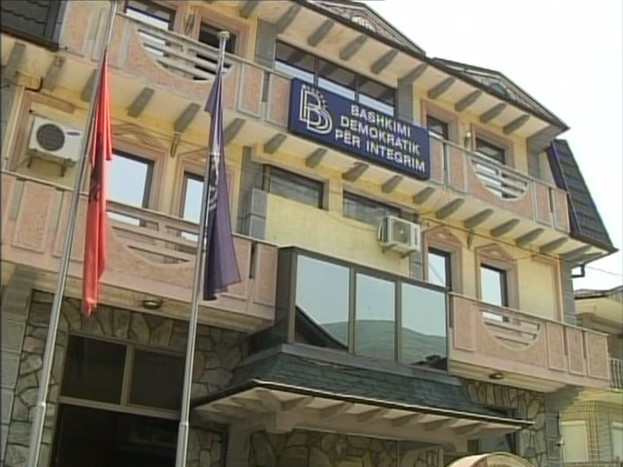 DUI’s Central Presidency has summoned a meeting at the party’s headquarters in Mala Rechica, as is reported by the media. AT the meeting, the party is expected to talk about the messages that yesterday, Ali Ahmeti, the party’s leader, received by the High Representative of the European Union for Foreign Affairs and Security Policy, Federica Mogherini.

The Central Presidency is expected to talk about the last meeting of Ahmeti with SDSM’s party leader, Zoran Zaev.

DUI have also announced that Ahmeti during the meeting with Mogherini, who had meetings with the leaders of the parliamentary political parties, NGOs, and the president of the state, Gjorge Ivanov, has stressed that he and his party remain dedicated to finding a political solution to the current crisis regarding the forming of the new government 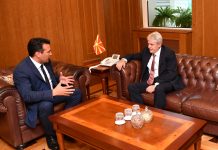 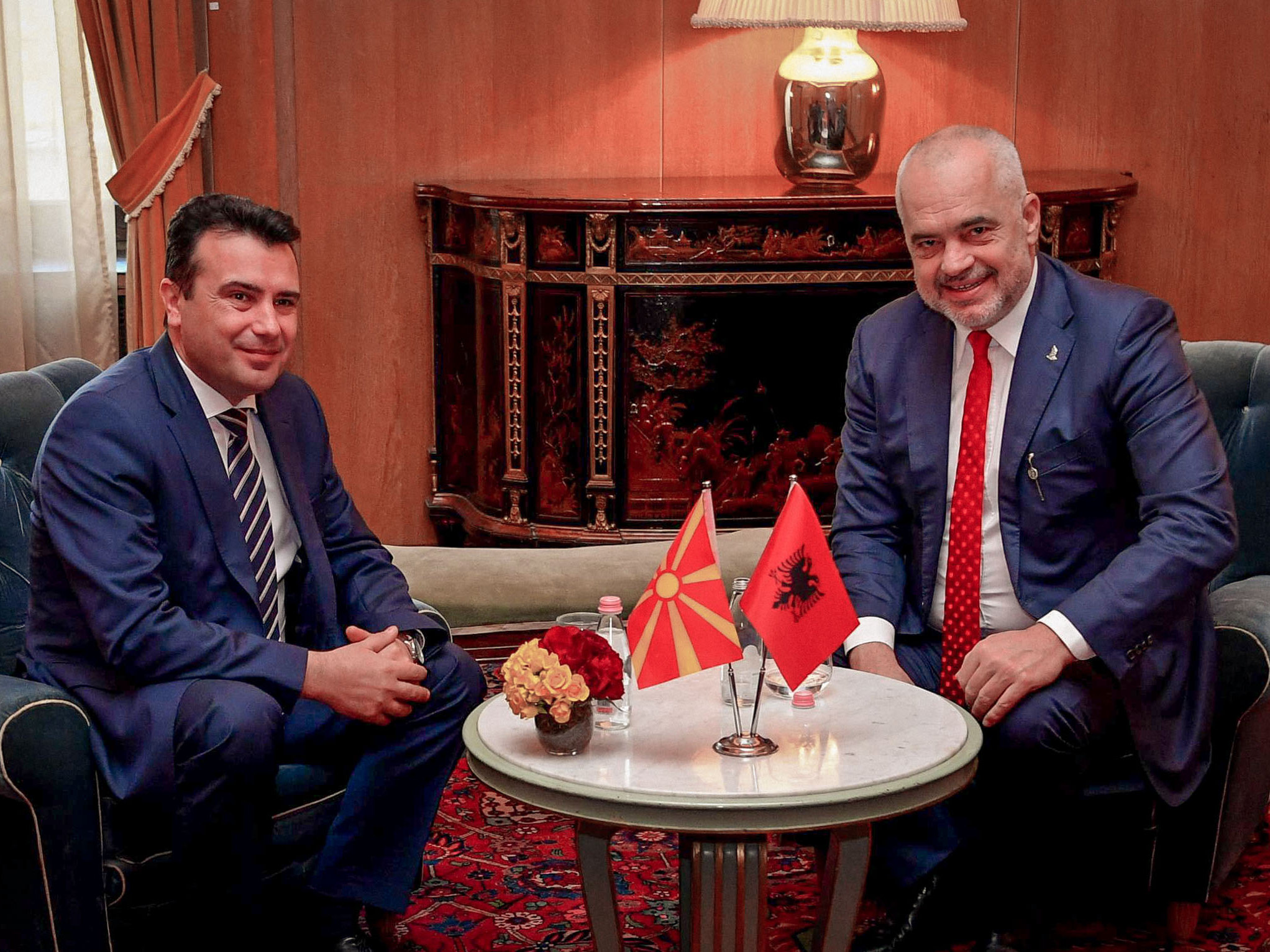 Zaev – Rama: We expect our two countries to start accession negotiations with the EU in June