The Democratic Union for Integration (DUI) has announced the names of the carriers of the MP candidate lists for the early parliamentary elections on December 11.

Representatives of the party have announced that DUI’s general council has approved the proposal by the party’s central presidency and that the party’s leader Ali Ahmeti will be the carrier of the MPS candidate list in the sixth election district. Artan Grubi in the first constituency, Ejup Halimi in the second, Nafi Durmishi in the third, Artin Spahiu in the fourth, Agim Shakjiri in the fifth, while Dzevdet Spahiu will be the carrier in the seventh constituency .

DUI’s leader, Ali Ahmeti, greeted the council’s decision and expressed his belief that these candidates will contribute greatly during the campaign and eventually as future MPs in Parliament. 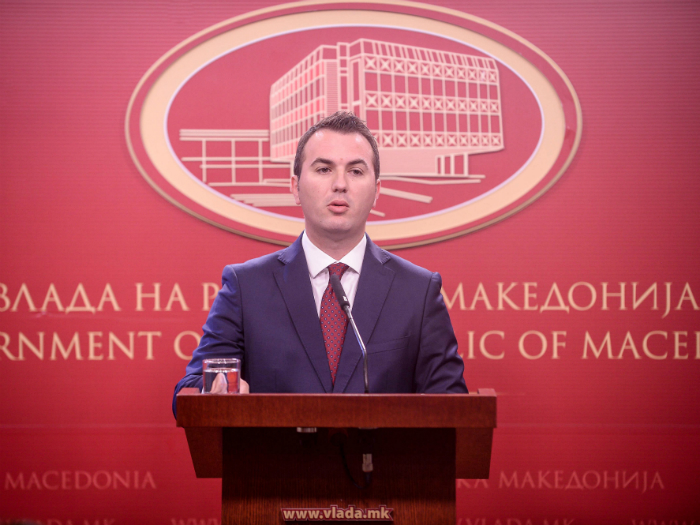