The government began imposing one of the more restrictive measures that was announced two days ago. Starting from today, the ban on movement starts from 4 pm and will last until 5 am, the next day and the forthcoming weekend for the first time there will be a ban during the period starting from Friday at 4 pm until Monday 5 am.

We cannot allow an great inflow of infected patients and that is the reason for such measures, said the epidemiologist Dr. Dragan Danilovski for Meta.mk, who also advocates for even more restrictive measures.

-Our measures including those previously, weren’t fruitful. The numbers are doubling each 5 to 6 days, and that is a classical exponential growth. Therefore, there is no other solution but a radical lockdown in order to reduce maximally the probabilities of inter human contacts. This will result in slowing down (not stopping) the growth of numbers, both sick and deceased patients – said Danilovski.

Why are the radical measures necessary? Because we aren’t a country with unlimited resources. Even USA is loosing its breath in the fight against this menace, said the doctor.

– There is a principle in epidemiology to make an effort to try every possible solution in order to prolong the appearance of new cases (until the threshold of herd immunity is reached) i.e. the flattening of the epidemiological curve without allowing an explosive growth. Until a vaccine is produced. Then with a vaccination a collective immunity will be secured (in the case of Covid-19 the threshold is 60% of the population) – explains Danilovski. 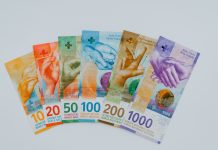 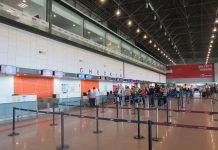 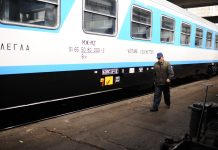 The study for the Macedonian Railway company is ready, it’s the Government’s turn to make a decision on restructuring