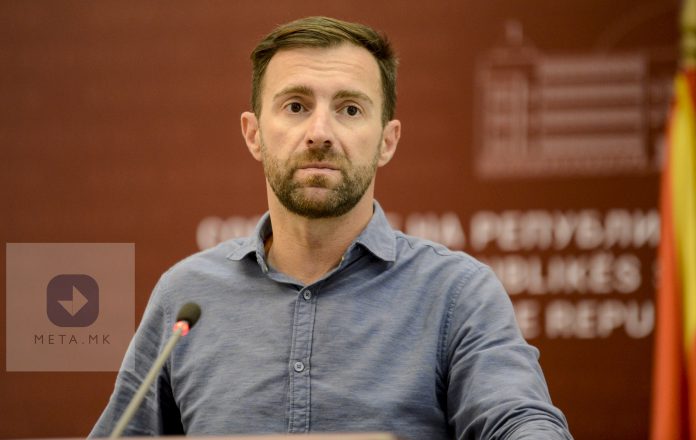 He also said that during the day, the proposal will be submitted to the President of the Parliament, Talat Xhaferri, and a plenary session will be called for in the aftermath where it will be put for voting by the MPs.

The session was closed for the public.