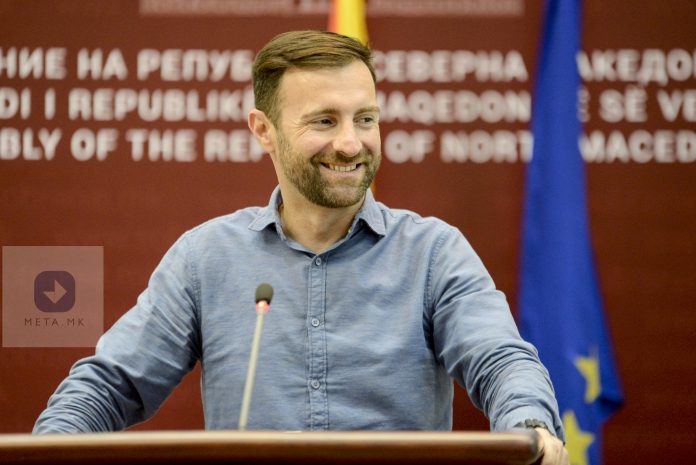 The President of the Parliamentary Committee for Elections and Appointments, Ilija Dimovski has scheduled the session where the report by The Committee of Public Prosecutors for dismissal of Special Public Prosecutor Katica Janeva, for Thursday at 12 o’clock.

Dimovski informs that it is not yet known whether the report will be discussed behind closed doors or the session will be public, and announced that a request will be sent to the new president of the Council of Public Prosecutors, Aco Kolevski, to declassify the document.

Whether the session will be public or closed, Dimovski thinks that this is up to the Committee to decide with two thirds majority, and this should not be a decision made by the Council of Public Prosecutors.

His personal opinion is that the Committee for Elections and Appointments should be open for the public, as he said, due to the increased trust of the citizens in the Parliament and the judicial system.

If a decision is made whether the session should be behind closed doors, it can be attended, as he said, only by members who have a security certificate including MPs that aren’t members but they have a valid certificate for classified information. 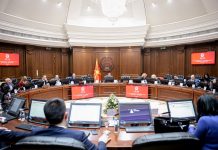