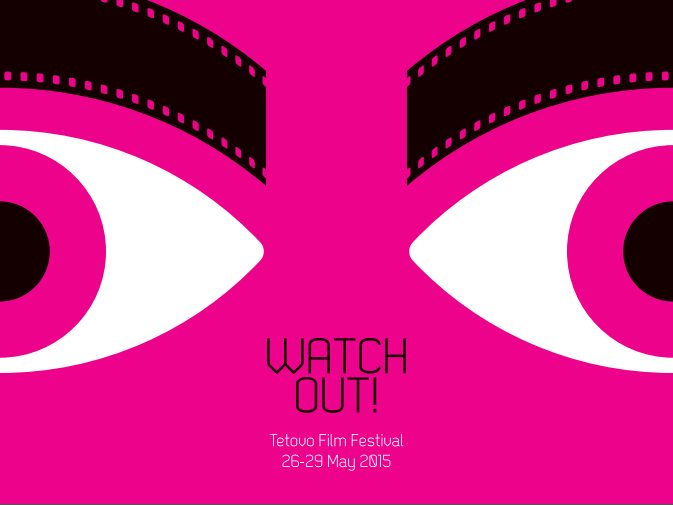 The fourth edition of the film festival “Watch out” will be held in Tetovo from 26th to 29th May in the amphitheater of the memorial house of the Communist Party in Tetovo. For the festival there were more than 150 applications from five continents, and the jury chose 32 films that will be shown in the four festival days.
The festival is organized by the Center for Balkan Cooperation “Loja” from Tetovo, with the support of the Goethe Institute in Skopje and the US Embassy in Macedonia.
The films that compete are divided into four categories: short films, animated, experimental and documentary.
During the festival there will also be a workshop, in which local artists will have the opportunity to participate and it will be realized by Skip Blumberg. 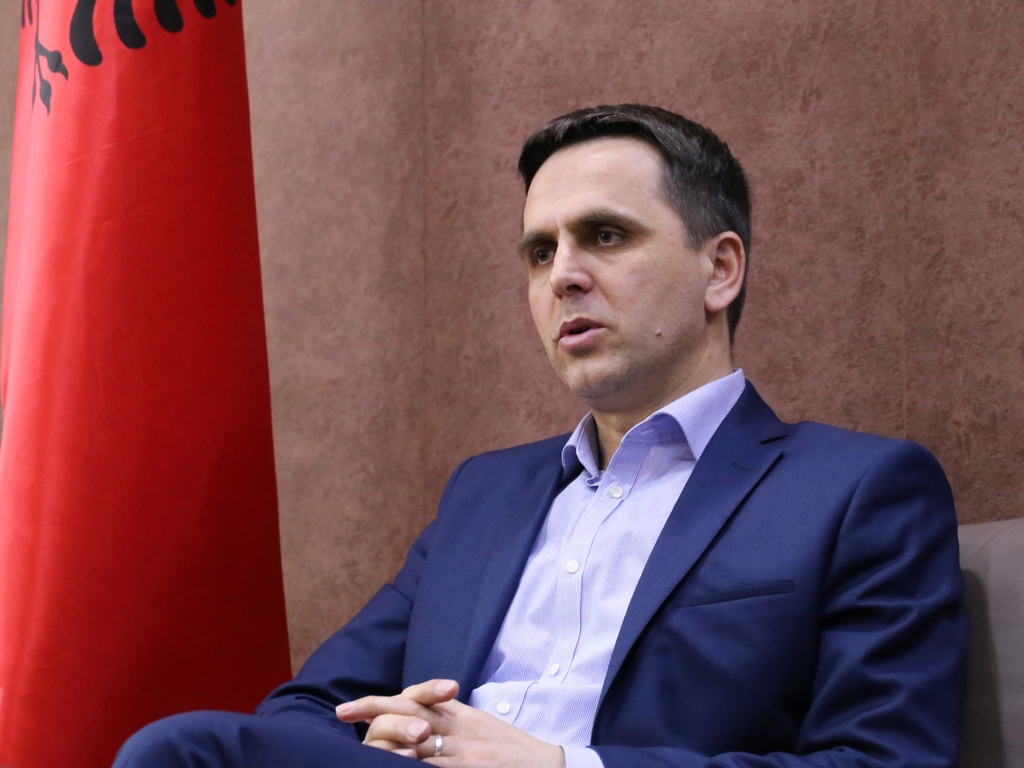 Kasami: We are convinced that a new local government will come to power in Tetovo that will work for the benefit of the citizens 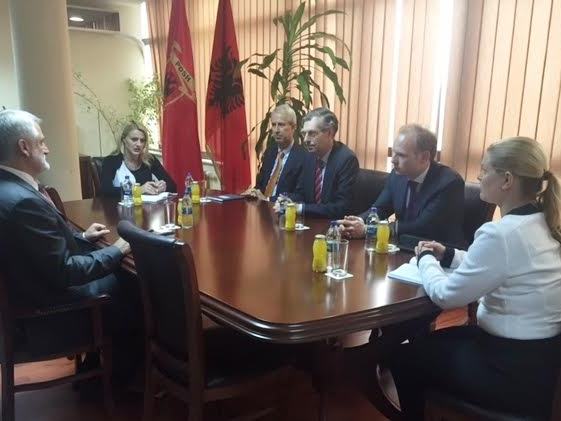