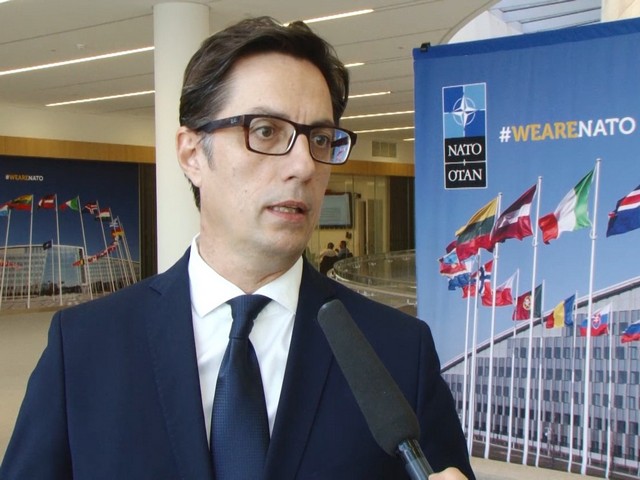 At the 135th session that took place yesterday, the government made a decision to appoint Dane Taleski, the prime minister’s advisor for foreign affairs to be the new national coordinator for the country’s NATO accession which was previously conducted by the country’s new president Stevo Pendarovski.

The government has already made a decision for even the salaries in the area of culture, a decision which will raise the salaries to 2.899 employees, retroactively, starting with April’s salary.

The government’s cabinet was also deciding about 22 requests for building small power stations and has issued licenses to 18 applicants. Three applicants were rejected because they were planning to build in protected areas and one request was rejected due to incomplete documentation.

At yesterday’s session, the government has passed the Information for the realization of activities in order to implement a selection of measures for decreasing the infant and maternal mortality for 2018.

“As a result of these measures at the gynecology clinique in Skopje, in 2018 there was a decrease of the infancy mortality rates by 30% compared to the previous year” states the government’s press release.

Also, a draft decision for starting a procedure for granting an agreement for establishing a public-private enterprise for the building of two garages within the Clinique complex Mother Theresa. The companies that will win the tender will have to build the garages and to manage them.